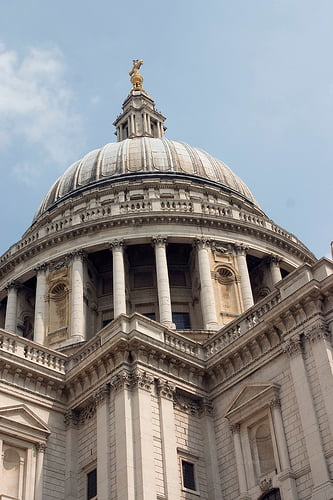 New Archbishop of Canterbury set to be confirmed

Former oil industry executive Justin Welby will be confirmed as the new Archbishop of Canterbury in a ceremony at St Paul’s Cathedral today.

Following his legal confirmation, the ex-Bishop of Durham will sit on the parliamentary banking commission to discuss the Libor scandal – an issue he has been vocal on in the past.

“The development of the financial services industry needs to be thought through as part of a significant restructuring of the values within that sector of the economy”, he wrote in an article for Bloomberg last month.

“The false assumptions that led us into our current predicament must be rejected.”

When it was revealed that he would be the man to replace Rowan Williams as the head of the Church of England in November, we wrote about the unique opportunity that Bishop Welby had in leading an ethical investment revolution.

Women bishops and gay marriage have divided the Church in recent months, but given his history with the oil industry and his role on the banking commission, the Archbishop-elect looks likely to give financial reform high priority during his tenure.

He must ensure that he uses his powerful platform to promote sustainable banking and ethical investment.

“There are no simple answers to the current crisis in banking, but there are simple principles”, Bishop Welby said in the Bloomberg article.

“They come down to saying that financial services must serve society, and not rule it. They must be integrated into the economy, not semidetached. They must recognise human fallibility, not assume the effectiveness of human imagination.”