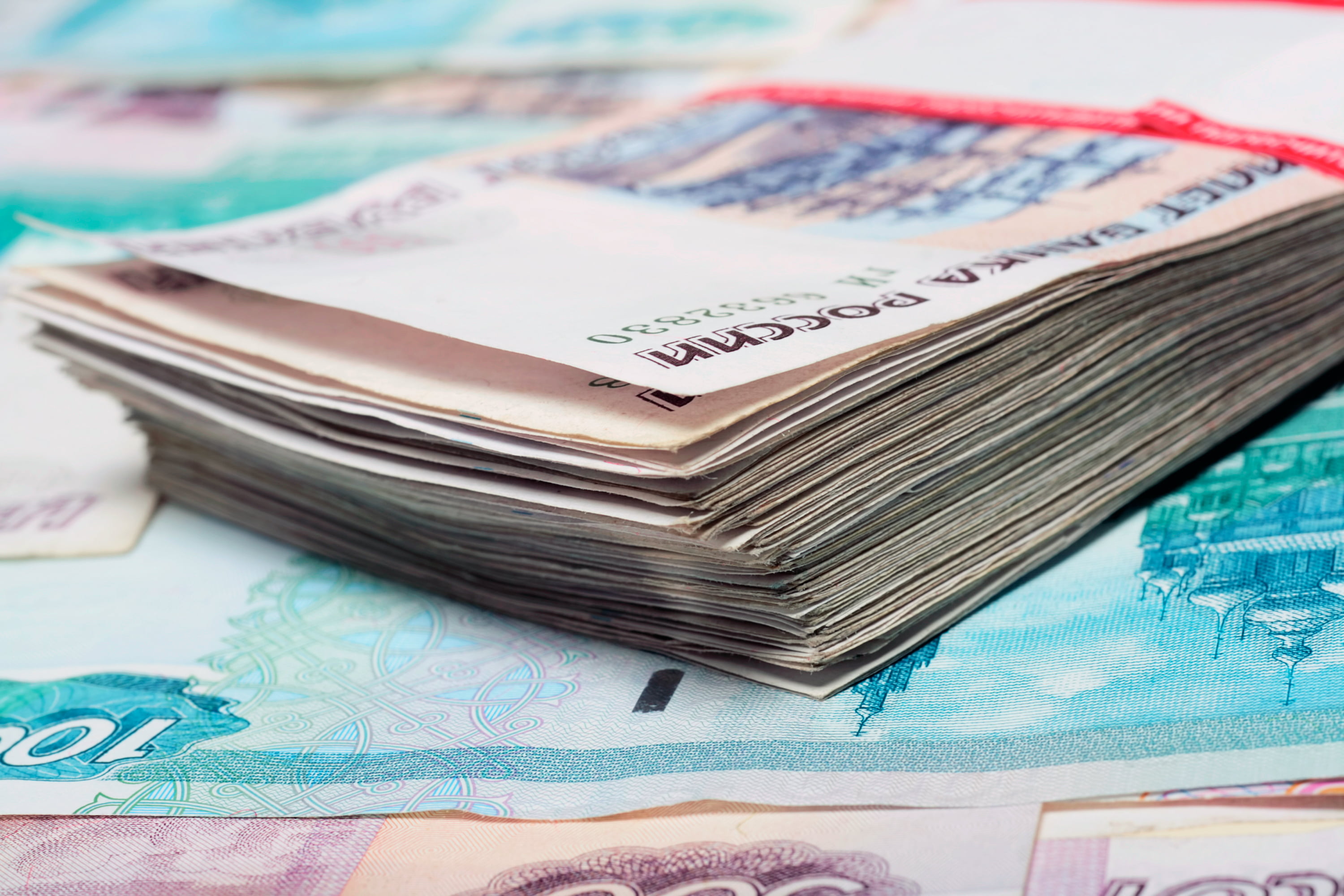 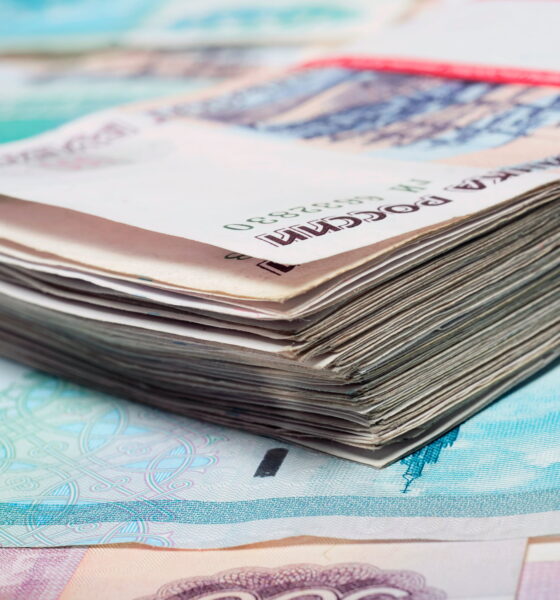 The Organisation for Economic Co-operation and Development (OECD) has criticised Norway’s $740 billion (£491 billion) oil fund for lacking a strategy to deal with violations of human rights by companies in which it invests.

The OECD claims that Norwegian Bank Investment Management (NBIM), which runs the Norwegian Pension Fund Global (NPFG), has refused to co-operate with its national contact point over its investment in mining firm Posco.

According to an article on the Norwegian government’s website, “POSCO India plans to construct a 12 million ton per annum integrated steel plant with related infrastructure in the Jagatsinghpur District.

“This project will lead to the physical and economic displacement of more than 20,000 people. NBIM should have used its influence to prevent or mitigate the damage.”

The OECD said that NBIM claimed such ethical guidelines “[did] not apply to minority shareholders” and refused to answer questions from the organisation.

However, Hans Petter Graver, chairman of the Norwegian contact point for OECD guidelines said, “The guidelines do apply; the questions is how they apply for an investor with numerous small shareholder positions.

“It is especially regrettable that the governmental manager of the Norwegian pension fund global, and one of the biggest investors in the world, does not respect the guidelines which Norway has signed.”

The government pension fund of Norway, known as the Petroleum Fund of Norway until 2006, receives the surplus wealth created by the Norwegian petroleum sector. Its total value in 2012 was estimated at 4.182 trillion Norwegian krone (£474 billion).

The fund had previously invested in controversial industries such as tobacco and arms, but announced in 2010 that it would divest some 14.2 billion Norwegian krone (£1.6 billion) from companies in both industries.