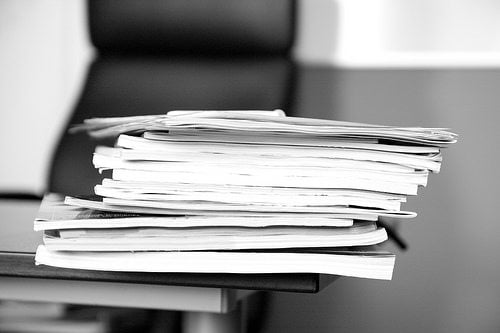 Almost 160,000 complaints were referred to the Financial Ombudsman Service (FOS) from consumers between April and June – the majority of which were about mis-sold payment protection insurance (PPI) – according to new figures.

In statistics detailing the first three months of the new tax year, the FOS said it received 159,197 complaints – an increase of 179% compared to the same period last year. More than 80% of these complaints were about payment protection insurance (PPI), which was 56% higher than in 2012/13.

The other most frequent areas of dissatisfaction were current accounts (2.5%) and house mortgages (2%). The FOS stated it continues to receive around 2,000 complaints every day and that in the first quarter it managed to decide in favour of the customer in around the 70% of the cases.

Natalie Ceeney, FOS chief, said in the report that consumers are becoming more and more suspicious, not only towards financial services companies, but even to those who manage the complaints.

She said, “I’ve talked before about trust in financial services being at a low point.

“The job of resolving many thousands of complaints can only be more difficult when there is an atmosphere of universal suspicion and distrust. It will undoubtedly affect our ability to handle complaints as quickly and smoothly as we would like.”

In May, the FOS revealed that it was receiving 7,000 complaints and enquiries a day – one complaint every six seconds – with four of the largest UK banks being among the worst performers.