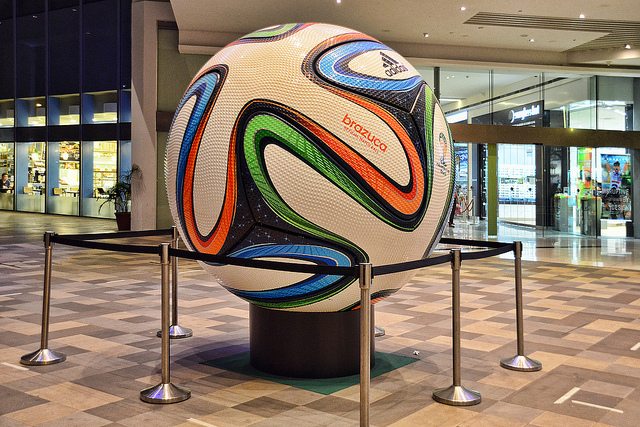 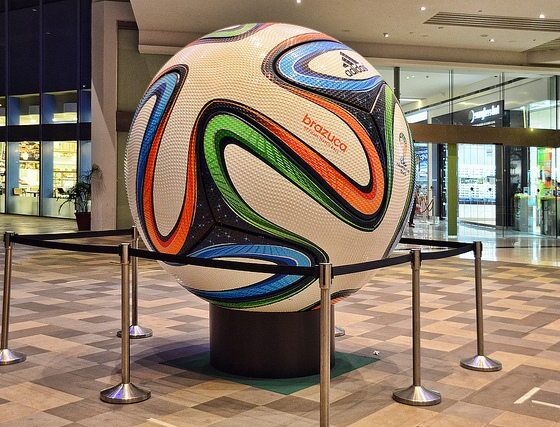 As the World Cup comes to a climactic end, Germany’s victory has been undermined by questions regarding Fifa’s choice to source its products from one of the cheapest labour markets in the world.

Figures have shown that Pakistani workers, primarily women, who were contracted to make the ‘Brazuca’ (Brazil) Adidas World Cup footballs were only paid 10,000 Pakistani rupees (£59.35) a month.

The World Cup footballs were produced in the Forward Sports factory in the town of Sialkot, eastern Pakistan. The factory was chosen as Chinese partners could not maintain growth on demand for the Fifa approved footballs.

Sialkot has a relatively long history of producing footballs, with 30 million footballs exported last year, accounting for 40% of the global industry.

Brazilian ambassador Alfredo Leoni said, “It was a matter of great pride that the World Cup [footballs] were provided by a Pakistani company, giving Pakistan a connection with the global contest.”

However, the Latin Post did report that the women at the factory are treated rather well – and also act as an ‘empowering’ motion for women workers, who are primarily expected to maintain domestic roles at home.

According to the Dhaka Tribune, the women workers also receive life insurance and transportation.

The factory’s owner, Khawaja Akhtar, said, “We take unskilled workers and train them. This is a job that is not available anywhere else. You have to get someone with [a] good attitude and train them.”