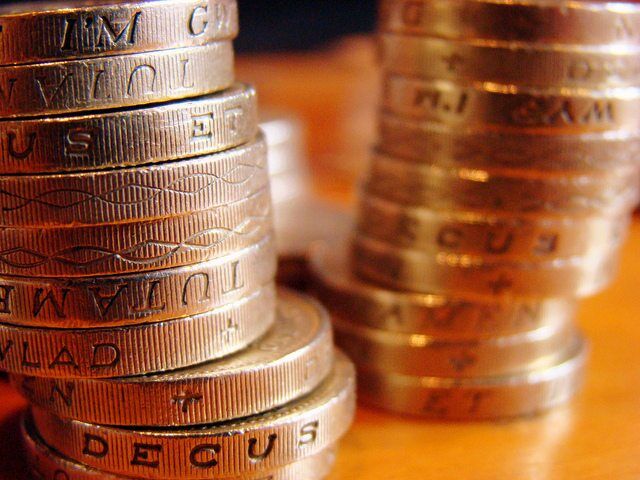 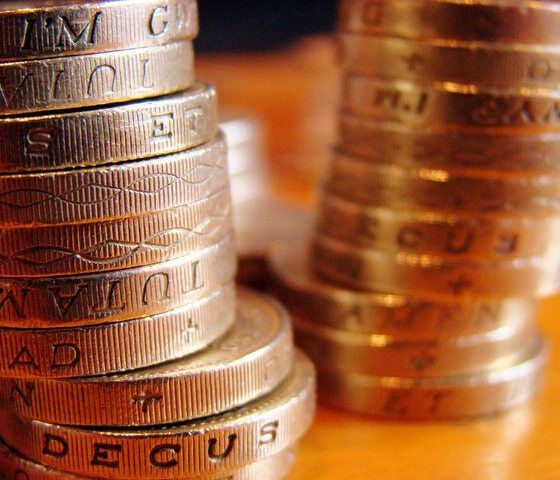 The figures showed that the employment rate remained at a record high, while there was little change in unemployment or the more timely claimant count measure.

Regular real pay growth remained at 1.7 per cent, below its pre-crisis average of 2.2 per cent. Pay growth has fallen below its previous trend for nearly a full year now and the Foundation expects it to weaken further next month as higher inflation starts to feed through.

The latest summary of economic forecasts published today by the Treasury point to a return to falling real pay in the last quarter of 2017, thanks to both higher inflation and weaker pay settlements than had been projected before the Brexit vote.

“Today’s figures show that in contrast to the volatility for Sterling, the Brexit vote hasn’t had any immediate impact on the UK labour market, which remains strong and resilient on jobs but disappointing on productivity and pay.

“However, yesterday’s jump in inflation sounds a warning that unless we see significant step up in pay settlements soon we risk being on course for a fresh pay squeeze next year, having barely recovered from the last one.”