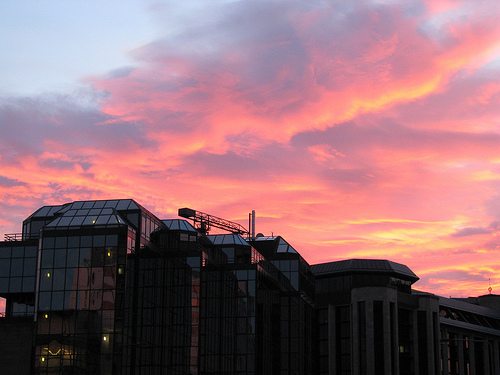 Tony Poulter, partner and global head of consulting at accountancy firm PricewaterhouseCoopers (PwC), has been named as senior independent director of the Green Investment Bank (GIB) – the £3.8 billion government initiative set up to finance a green economic transition.

Poulter will continue in his role at PwC, where he has spent the last 25 years of his career. He replaces Sir Adrian Montague, who revealed in February that he would be stepping down from his role as a director.

Unveiling Poulter on Friday, business secretary Vince Cable said, “I am very pleased to appoint Tony Poulter as senior independent director of GIB. His knowledge of infrastructure investment makes him ideal for the role.

“GIB was established by government to accelerate the UK’s transition to a greener economy and Tony will have an important role to play.”

Chairman Lord Smith of Kelvin said Poulter has “a strong track record of leadership in infrastructure investment”, which would help GIB build on the “positive start” it has made since being made operational in October 2012.

The Treasury said in June that GIB would receive an extra £800m worth of funding, after reviewing its infrastructure expenditure. This came shortly after GIB published its inaugural annual report.

In its first financial year, it revealed that it had committed £635m to green projects. At the time, Cable added, “Every £1 invested [was] leveraging another £3 of private investment.”