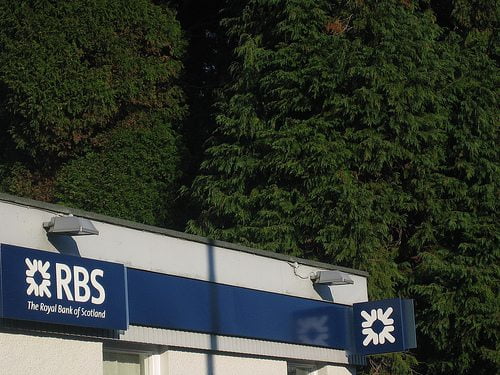 With the Royal Bank of Scotland (RBS) heading towards re-privatisation, CEO Stephen Hester, who has run the bank since 2008, has announced his intention to quit.

RBS revealed that Hester will step down from his role later this year, to give the opportunity for a replacement to be found.

The bank, which was bailed out by the taxpayer for £45 billion in 2008, said that Hester was “unable to make [an] open-ended commitment” to lead it towards becoming privately owned again.

Hester said, “It has been nearly five years since I joined RBS after the bank was rescued by the government. In that time we have reduced the bank’s balance sheet by nearly a trillion pounds, repaid hundreds of billions of taxpayer support, and removed the imminent threat that this bank’s size and complexity posed to the UK economy”.

He added, “We are now in a position where the government can begin to prepare for privatising RBS. While leading that process would be the end of an incredible chapter for me, ideally for the company it should be led by someone at the beginning of their journey.

“I will therefore step down at the end of this year to allow a new CEO to lead the group in this next stage.”

Hester, who will receive £1.6m payoff and up to £4m in shares over the next three years, cut 39,000 RBS jobs during his tenure according to the Guardian. Another 2,000 jobs are currently considered to be at risk.

“Once again we see bankers getting lottery-win sized payouts for failure, and this time it’s a bank that belongs to us. It is insulting”, she said.

“It is clear RBS is a long way from being in a fit state to sell-off. The government should not be in such a rush to use the sale of RBS as a pre-election bribe and instead take time to consider how the bank can be turned around and changed in a way that would make the UK economy stronger.”