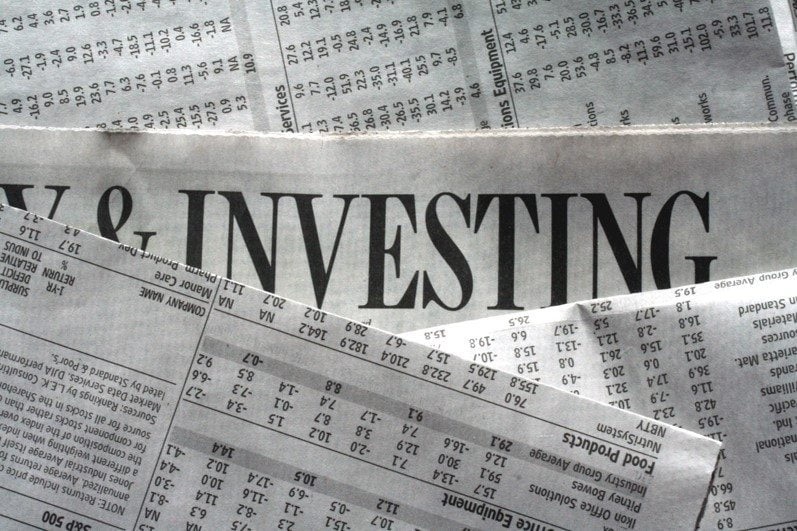 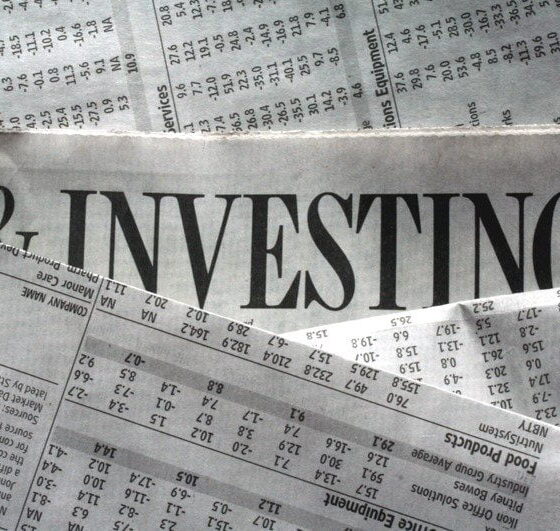 In an apocalyptic note sent to the bank’s clients, RBS’s credit chief has warned of a ‘cataclysmic year’ for stock markets and commodities. The bank’s analysts say markets are exhibiting stress alerts similar to just before the 2008 crisis.

Quoted in The Telegraph, the bank’s credit chief, Andrew Roberts, said: “Sell everything except high quality bonds. This is about return of capital, not return on capital. In a crowded hall, exit doors are small.”

“China has set off a major correction and it is going to snowball.” He adds that China: “has very high debt levels (as a percentage of GDP) given they are still emerging” and crucially they have accumulated this debt incredibly fast.

From The Economist (24/10/15): “China’s overall debt-to-GDP ratio is continuing its steady upward march. Debt was about 160% of annual output in 2007. Now, China’s debt ratio stands at more than 240%, or 161 trillion yuan ($25 trillion), according to calculations by The Economist. It has risen by nearly 50 percentage points over the past four years alone, with slowing growth only serving to magnify indebtedness.”

RBS’s Roberts, goes on: “London is vulnerable to a negative shock. All these people who are ‘long’ oil and mining companies thinking that the dividends are safe are going to discover that they’re not at all safe.”

On oil prices he added: “We are moving in a short-term $26 target and once reached down to $16. Our forecasts are for this to occur through 2016, but the risk is it occurs in Q1 as global oil demand drops off according to IEA forecasts and the world runs out of ships to store it in.”