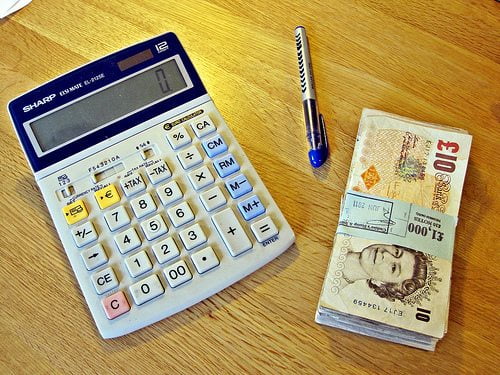 The Fairbanking Ratings report indicates that banks are beginning to take action on improving their products and helping their customers.

The report reviews core-banking products such as current accounts, savings accounts, credit cards and personal loans, and determines to what extent each product reviewed includes features that are likely to improve a customer’s financial wellbeing.

The average rating for products has risen from the 19% in 2011, when the survey was last carried out, to 41% this year. The Fairbanking Foundation said overall it was “very encouraged by the extent of improvement”, although the organisation noted that it had come from a low base and there was still a lot of room for improvement.

Antony Elliot, CEO of the Fairbanking Foundation, said, “It is exciting to see the pace of product improvement really picking up now, just three years after we ran the first ratings survey and granted the first Fairbanking marks to the products that earned accreditation.”

He added that this year’s report gave solid evidence that banking providers are keen to improve the extent to which their products help their customers.

A separate report, A better kind of banking, was also published simultaneously and looks at the need for a revolution in the banking industry in order to improve its ethics.

Business author and innovation guru Charlie Leadbetter, who co-authored the report, commented, “Banks need to start by facing up to the fatal mix which caused the mess that has left their reputation with customers in tatters: a flawed business model combined with questionable culture and values.”

The report notes that innovation that changes an industry rarely starts in the mainstream but adds that new players are hovering in the wings and have the potential to change the industry.

These new players have pursued different business models from the traditional high street banks and prove that it is possible to run a commercially successful financial business that works responsibly with customers, the report argues.

Adam Lent, director of the RSA Action and Research Centre, stated that banks now have a “once in a lifetime opportunity to change for the better”. He added that by learning from the newest players and allowing them to grow the industry can change and create a better future with the “customers’ interests at its heart”.