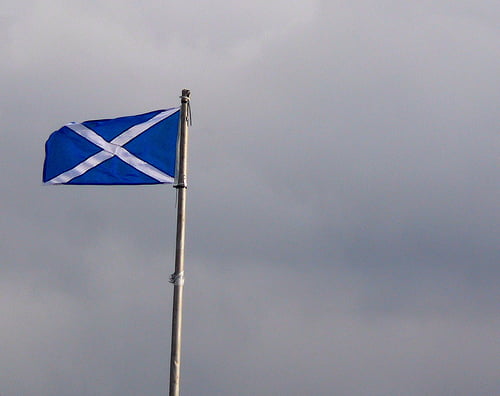 Recent figures from the Islamic Finance Council UK (IFC) show that more than 50% of Scots want to see some of their money invested using green or ethical criteria – meaning the country has an opportunity to become a hub for ethical finance.

The IFC invited governmental representatives, as well as business leaders and academics, to a recent round table discussion, which discussed such topics as marketing challenging and measuring social returns.

The discussion aimed to “bring together Islamic and ethical banking as the bedrock to a systemically stable and prudent banking sector”.

Graham Burnside, chairman at Edinburgh-based solicitors Tods Murray, said, “We believe that it is time for the government to formalise their involvement to position Scotland as a global ethical finance hub.”

A growing industry, Islamic investments seek to abide by Sharia law – Islam’s legal system – which forbids investment in areas such as tobacco and pornography.

With over half of Scots wanting to see their money invested in ethical banks, the two sectors could soon become mainstream financial systems in the country.

In response to the encouraging figure, the IFC said, “The need for a more ethical form of banking and finance is paramount against the backdrop of the ongoing financial crisis.”