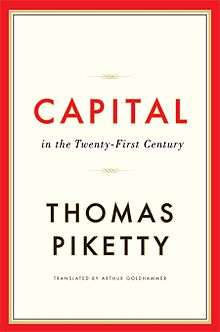 John McDonnell’s influential team of economists are all well-established and leading thinkers in their fields. The seven includes; five professors, one economics Nobel Laureate and former Chief Economist of the World Bank, a former member of the Bank of England’s Monetary Policy Committee, several who anticipated the 2008 economic crash and many who have written about the damaging effects of austerity.

BBC’s Robert Peston said: “While their views are not shared by many economists of the centre and right, none are lightweight. Which means that for the first time perhaps since Margaret Thatcher became leader of the Tories, when she sought intellectual ballast for her policies of controlling the money supply and shrinking the state from the likes of Friedman and Hayek, a leading British party is trying to establish an economic ideology outside the mainstream.”

Corbyn’s victory might have meant politics has got interesting again. John McDonnell may have done the same for the dismal science of economics. Whether either can shift the Overton window – the range of ideas the public will accept – remains to be seen.