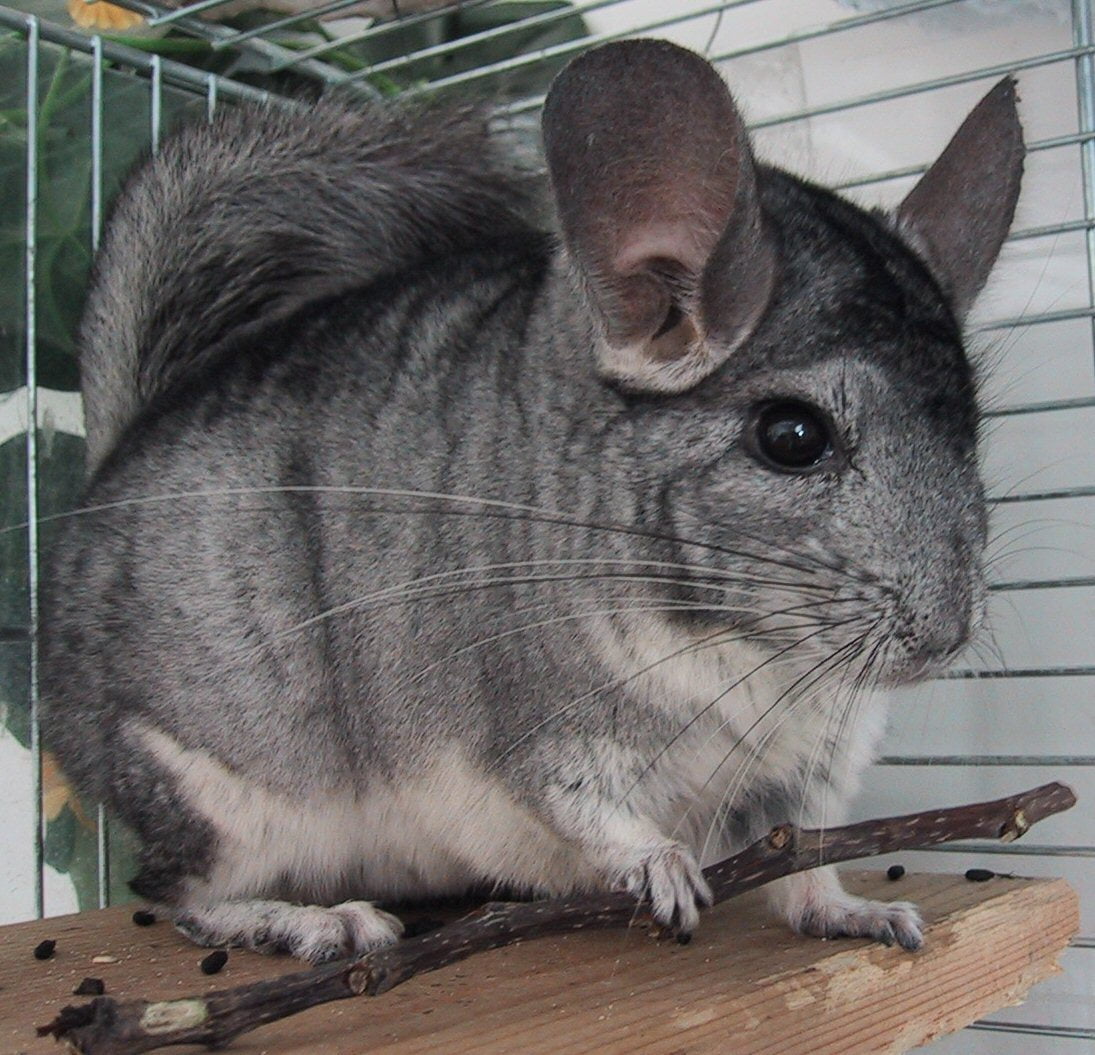 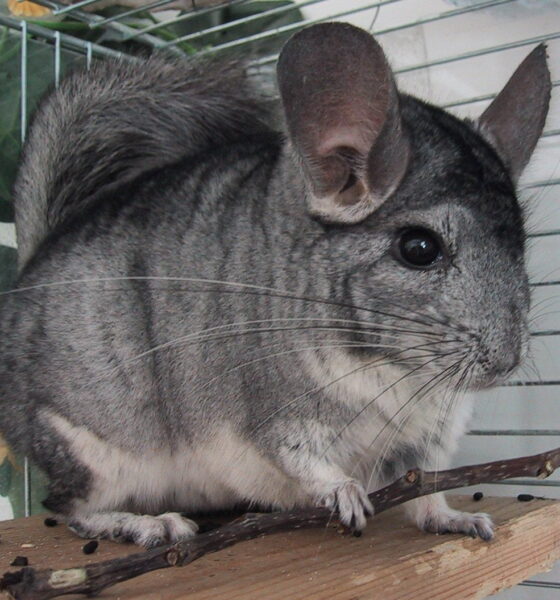 Co-founder of TV show The Simpsons has teamed up with animal rights group PETA to buy a chinchilla farm in Southern California that was about to close down – saving more than 400 animals that would have otherwise be killed.

Simon, who was diagnosed with metastasised colorectal cancer in 2012, has bought the Adams Valley View Chinchilla Ranch for $50,000 (£30,000)  from previous owner Lurlie Adams, who did not want to run the business anymore.

As a result of the business closing down, the 420 chinchillas would have end up killed but Simon has instead put them into the care of the San Diego Humane Society, which will re-home them, thanks to a further $100,000 (£60,000) donation by Simon.

Simon, who described the place as a “hellhole”, was reported have walked around the cages saying, “This is your last day of abuse. This is your first day of freedom.”

Simon has turned himself to philanthropic work involving animals and children. In June, he rescued an Indian elephant that had been beaten and starved.

He told Reuters, “I have a desire to help animals. The question of whether it makes financial sense, it’s my money and I get to do what I want with it. It’s an expensive hobby I picked up at the end of my life.”

According to People for the Ethical Treatment of Animals (PETA), the farm was secretly investigated in 2014, revealing chinchillas held in poor conditions and not receiving veterinary care.

The group said, “The facility masqueraded as a breeder of ‘pets’, despite slaughtering, skinning, and selling the pelts of any chinchillas who supposedly did not ‘work out’ as companions, even going as far as to hide its involvement in the fur industry from the public.

“The owner admitted to amputating limbs with ‘wire snips’, splinting broken bones, and using ‘six drops of brandy’ as an anaesthetic.”

Campaigners have found an “archaic electrocution device” in the farm, which will no longer be used anymore for its purpose.