How Can We Help Save Animals From Extinction?

We teamed up with Simon Jeffery – Animal Manager at Port Lympne Reserve, Kent – to explore some pressing questions surrounding animal conservation. Here are our findings…

Which species are declining fastest?

Big species like rhino are being poached in mass because of their horns – 1500 black rhinos were killed last year alone. Back in the 70’s and 80’s rhino’s horns were traded up the Yemen in East Africa, where they could then be made into ornamental handles for daggers. The West African black rhino is now recognised as extinct, as officially declared in 2011; the rhino was listed as critically endangered in 2008 and since, their numbers have fallen dramatically due a number of threatening factors. Although poaching is the most pressing cause of rhino decline, habitat loss also plays a large part in their rapidly decreasing numbers

Lions are one of the most recent species to have gained Endangered Species Act Protection. The new protection rules will address trophy hunts, like the one that killed the famous Cecil the lion earlier this year, to prevent the rapidly declining numbers of the African Lion. 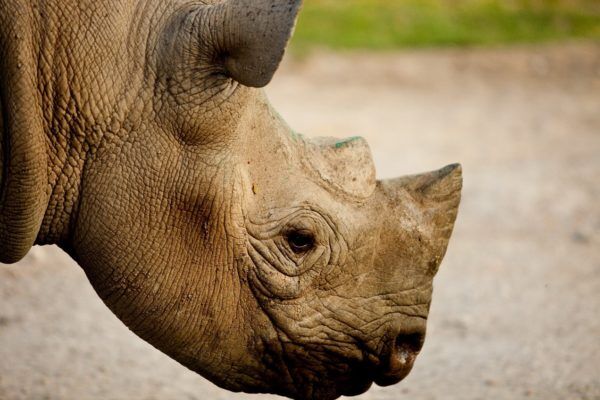 Photo courtesy of the Aspinall Foundation

Gorillas are poached for trophy hunting and the bush meat trade. Such killing has reduced wildlife populations in general by up to 80% in some national parks. Deforestation also plays a huge part in the gorilla species’ decline. Smaller species are also affected by deforestation, such as monkeys, who have nowhere else to go and are hunted for bushmeat, especially in mining areas. 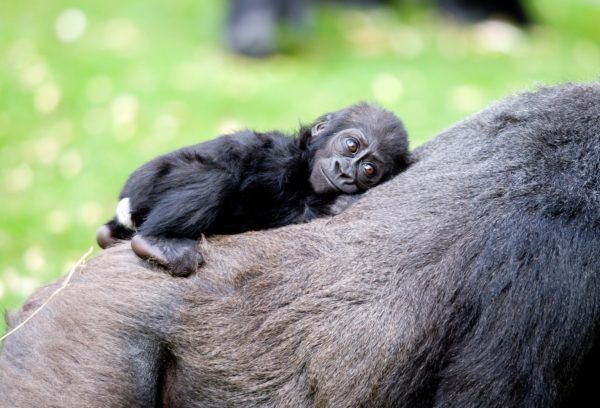 Photo courtesy of the Aspinall Foundation

To help these animals, people can donate to species preservation charities. At the Aspinall Foundation, we help protect forest and land across Africa and the world. It’s also massively helpful to buy ethically (fair trade products, for example) and make sure sustainable palm oil is used in your daily shopping; numerous websites will highlight sustainable palm oil products. Also, you should always recycle where possible!

What can we do to help prevent the extinction of various species and deforestation of our planet?

Not only does preventing deforestation give us a chance to preserve animals and wildlife communities, but it’s also the quickest way to stop global warming and the resulting climate change.

To stop climate change, renewable energy needs to be implemented in as many ways and places as possible. We need to recycle and shop ethically – this includes purchasing products which contain sustainable palm oil. Palm oil is one of the biggest causes of deforestation. If we continue to buy products that are recycled or support brands with zero deforestation policies, then cumulatively, we can show big companies and corporations that they, too, need to be a part of the effort to stop deforestation. If you’re buying wood products, look for Forest Stewardship Council Certification (FSC) on wood and wood products. 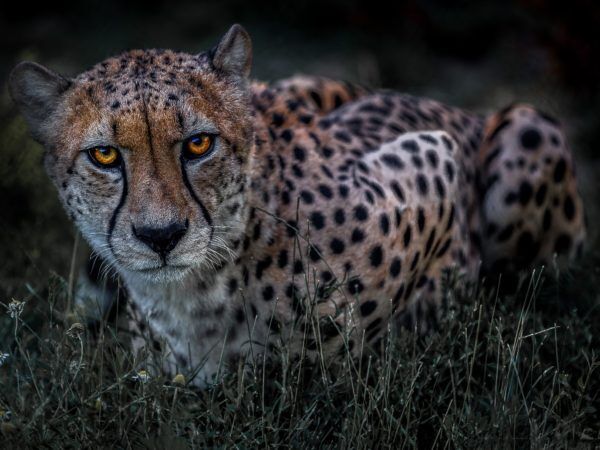 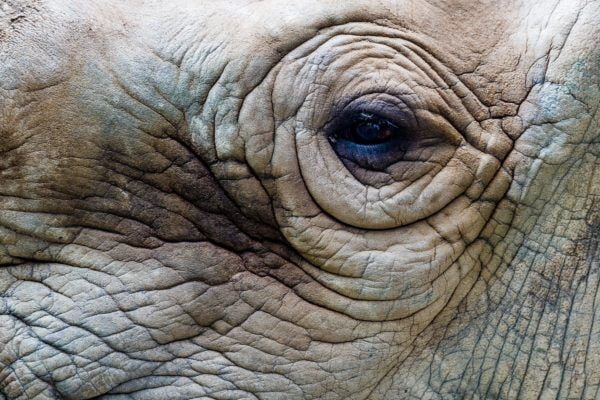 What would you like to see more of in the hope to prevent the extinction of some of the planet’s most beautiful animals? Let us know in the comments below!