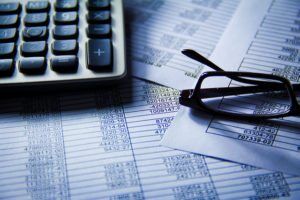 “Given that the latest Home Office statistics reveal that a staggering 4.14 million scientific procedures were carried out on animals in British laboratories in 2015, we should have a cure for everything, including the common cold, by now if this was a useful method of gaining scientific information. What we have done is burn, poison, cut apart, and kill cats, dogs, mice, and monkeys despite overwhelming evidence that such experiments are often the least productive way to try to gain information.

“Today, Britain is one of the largest animal-testing nations in Europe, falling far behind countries that use advance science such as human-on-a-chip, 3D human skin cultures, and high-speed computers that predict far more accurately what will happen in humans.

As Britain prepares to leave the EU, the new government must commit to maintaining, at a minimum, a ban on tests deemed illegal in Europe and seize the opportunity to become a global leader in innovative science by phasing out tests on animals and investing in cutting-edge non-animal research methodologies. This is the future of science, and for humans and animals, we would do well to seize it.”