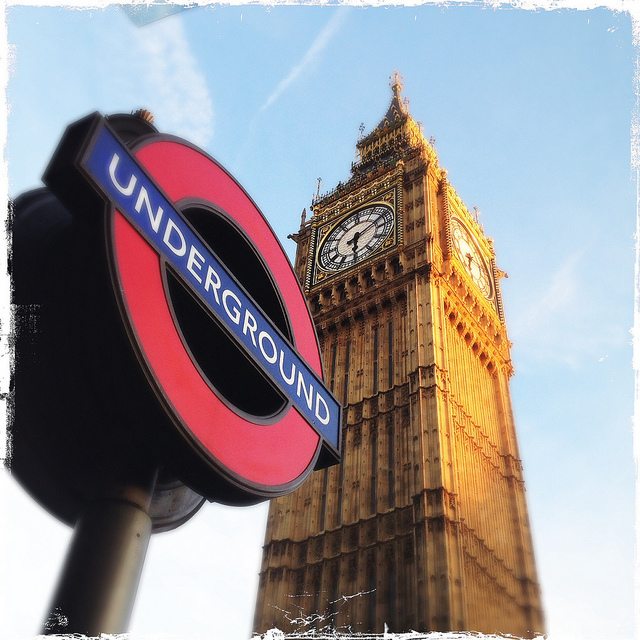 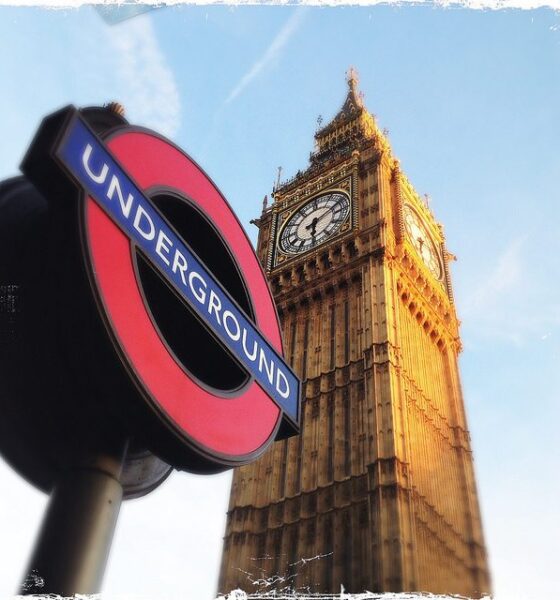 Social enterprises and co-operatives are being called on to unite and support a crowdfunding campaign that could propel the sector to a position where it’s able to rival the lobbying power of big business.

The Social Economy Alliance (SEA), a campaign group made up of 450 organisations operating in the social enterprise and co-operative sectors, plans to takeover billboards, posters and ticket barriers in Westminster station. The site has been picked because of its proximity to the country’s political leaders, ahead of the general election next year.

The group has already won low-cost advertising space, which will coincide with the new parliamentary term in September. The campaign will be used to highlight the value and needs of the sector.

Celia Richardson, director of the SEA, said, “This is a rare opportunity for our sector. We now have the chance to dominate the most sought-after, high-impact space in Westminster.

“In September MPs will be returning from the summer recess and gearing up for the general election. We want to hit them with giant billboards and posters and show them the profound impact social economy organisations are having on UK citizens.”

She noted that every year big business spends billions on lobbying and that whilst the alliance’s budget doesn’t compare, it does have a “powerful movement that has united in the past when the stakes have been high”.

Richardson added, “Now we need to join together again to mount a high-impact campaign that can rival big business’s lobbying power.”

The alliance argues that over the last decade, the social sector has seen massive growth. It adds that social enterprises and co-operative are now outperforming businesses that operate a just-for-profit model, whilst alternative banks offer better returns, lower volatility and higher growth.

The latest figures from the Royal Bank of Scotland’s SE100 index, which gives social investors a platform to track financial, social and environmental performance of social enterprises, found that members are generating £2.9 billion to plough back into society and the economy.

As of Wednesday morning, the crowdfunding campaign has raised over £18,000 of its £34,908 target. The money will be used to fund advertising space and an agency to work on the creative side. Individuals or organisations that back the campaign can receive rewards, including the chance to have their names appear on posters. Donations start from £20.

SEA has previously called on social enterprises and co-operatives to join its campaign to tell British leaders what they can do to help to social economy.