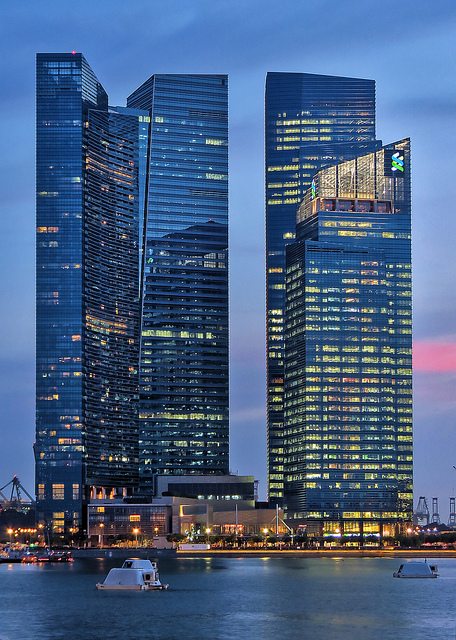 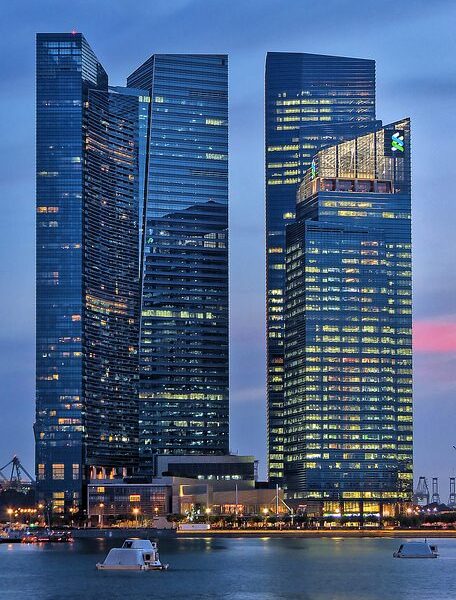 A settlement deal between the UK bank Standard Chartered and Benjamin Lawsky, head of New York’s Department of Financial Services has been outlined due to the banks failure to prevent continued money laundering activities.

After previous allegations, Lawsky took $340 million (£240m) from the London based bank to set up an independent monitor of Standard Chartered’s activities, ensuring the bank did not repeat breaking the law.

However, findings from the monitor have suggested a continued failing in the bank’s ability to police itself against criminal activity, even after pledging to improve its controls.

Chief executive Peter Sands has confirmed the two firms were still in ongoing talks regarding a settlement, which has been centred on “certain issues with respect to the group’s post-transaction surveillance systems and money laundering controls”.

The settlement will range between $200 million (£120m) and $300 million (£180m), as well as finalising a date regarding the monitoring of the banks activities.

The bank currently retains software that is meant to flag suspicious transactions. However, the computer software has failed to highlight “millions” of possibly criminal transactions, placing increased pressure on the bank.

Shareholders have apparently expressed concern over the business’ leadership and demand for a successor to be named inspired an unprecedented stock exchange announcement by Sir John Peace trying to promote solidarity behind Sands.

The bank has previously incurred the wrath of American regulators as it failed to control its finances. Furthermore, the attempted hiding of financial links to Iran from US authorities led to another fine and a renewed investigation.