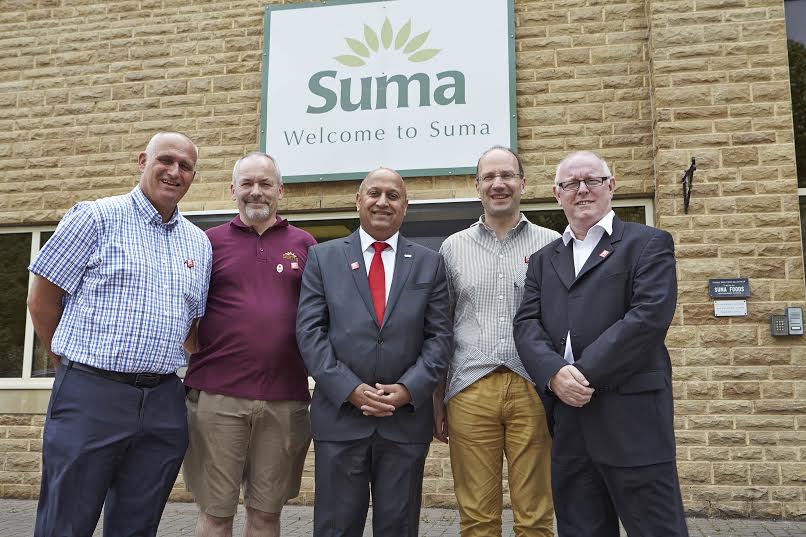 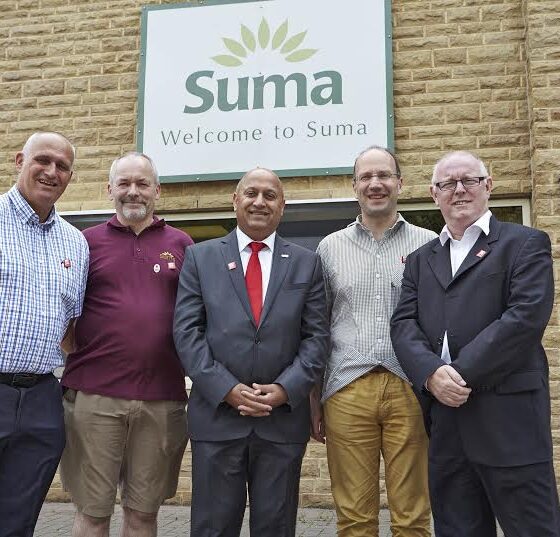 Ethical retailer Suma Wholefoods has been named Co-operative of the Year 2014 because of its strong growth, wage rise for employees and creation of new jobs, demonstrating the “power of true employee ownership”.

Suma is the UK’s largest independent wholefood distributor, with a focus on fairtrade, vegetarian and eco-friendly products and has been praised for its performance – over £34 million last year – as well as its governance.

Among the reasons it was named Co-operative of the Year 2014 is a wage rise for its workers and 10 full-time jobs being created.

Ed Mayo, secretary general of Co-operatives UK, said, “Not all employee owned businesses give their employees a sense of ownership.

“Suma, as a leading worker co-operative, shows what the power of true employee ownership can be, lifting the bar on business innovation and performance.”

The food company was visited by TUC President Mohammed Taj, who said, “Traditional corporate governance has been found wanting in the wake of the global financial crisis, the time is ripe to explore alternatives that give the workers who have a genuine long term interest and stake in the business to have more voice in that business.

“Co-operatives can be a great way to give workers a voice and a stake in their company.”

Figures published on the Employee Ownership Day revealed that the employee ownership business model is a “growing economic force” in the UK’s economy.

Commenting on the award, Suma Wholefoods spokesperson, Bob Cannell said, “We were pleased Taj could witness first-hand the great jobs we are creating and that excellent wages and job security are a business priority for us.

”It is an honour to be recognised by Co-operatives UK as Co-operative of the Year. This is testament to the hard work and dedication of our worker members and we are on course for another successful year for our co-operative and business.”