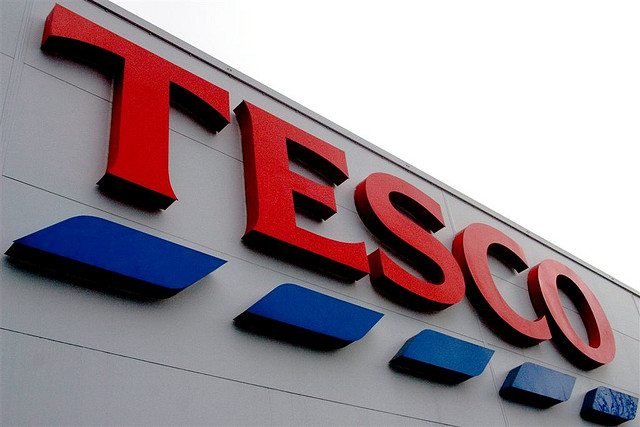 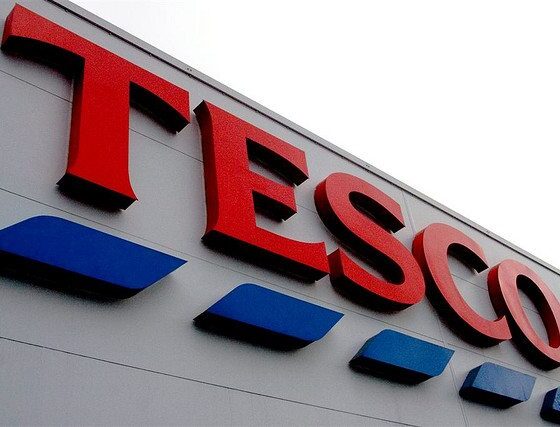 Tesco Bank has launched its first current account, claiming it will offer customers a simple and transparent service. However, responsible banking campaign group Move Your Money have warned that the bank has earned a bad reputation for customer service in other areas.

Tesco Bank has around 6 million customers in the UK and is aiming to boost this by offering extra shopping discounts and clubcard points if customers open a current account with them.

Benny Higgins, chief executive officer of Tesco Bank said that the account is designed to be simple with “no gimmicks” and that it reflects what customers said mattered to them most.

“[Customers] want is to focus on what we do best – offering customers quality products they can trust, providing great service, making things simple and transparent and rewarding them for their loyalty,” added Philip Clarke, chief executive officer at Tesco.

Fionn Travers-Smith, campaigner at Move Your Money, commented, “New entrants to the current account market are always welcome, but Tesco Bank has already set off on the wrong foot with its savings accounts, earning a bad reputation for customer services and complaints handling since 2008.

“Sadly, there’s no reason to believe its current account offer will be any better, despite the bribes of a few pence off you weekly shop. People need a better range of financial services, not just more of the same broken banking and tax avoidance that Tesco Bank practices.”

Competition in the current account sector has been increasing, with Tesco being the fourth to launch a new offering this year. Retailer Marks & Spencer, TSB and the Post Office have all given consumers new choices in 2014.

Kevin Mountford, head of banking at MoneySuperMarket, said, “Tesco’s current account offering is not dissimilar to the various interest-paying current accounts that have landed on the market in the last year or so.

“But while its approach to overdrafts is transparent, the lack of an ‘interest free’ buffer means there may be better offerings for those who regularly slip into the red.”