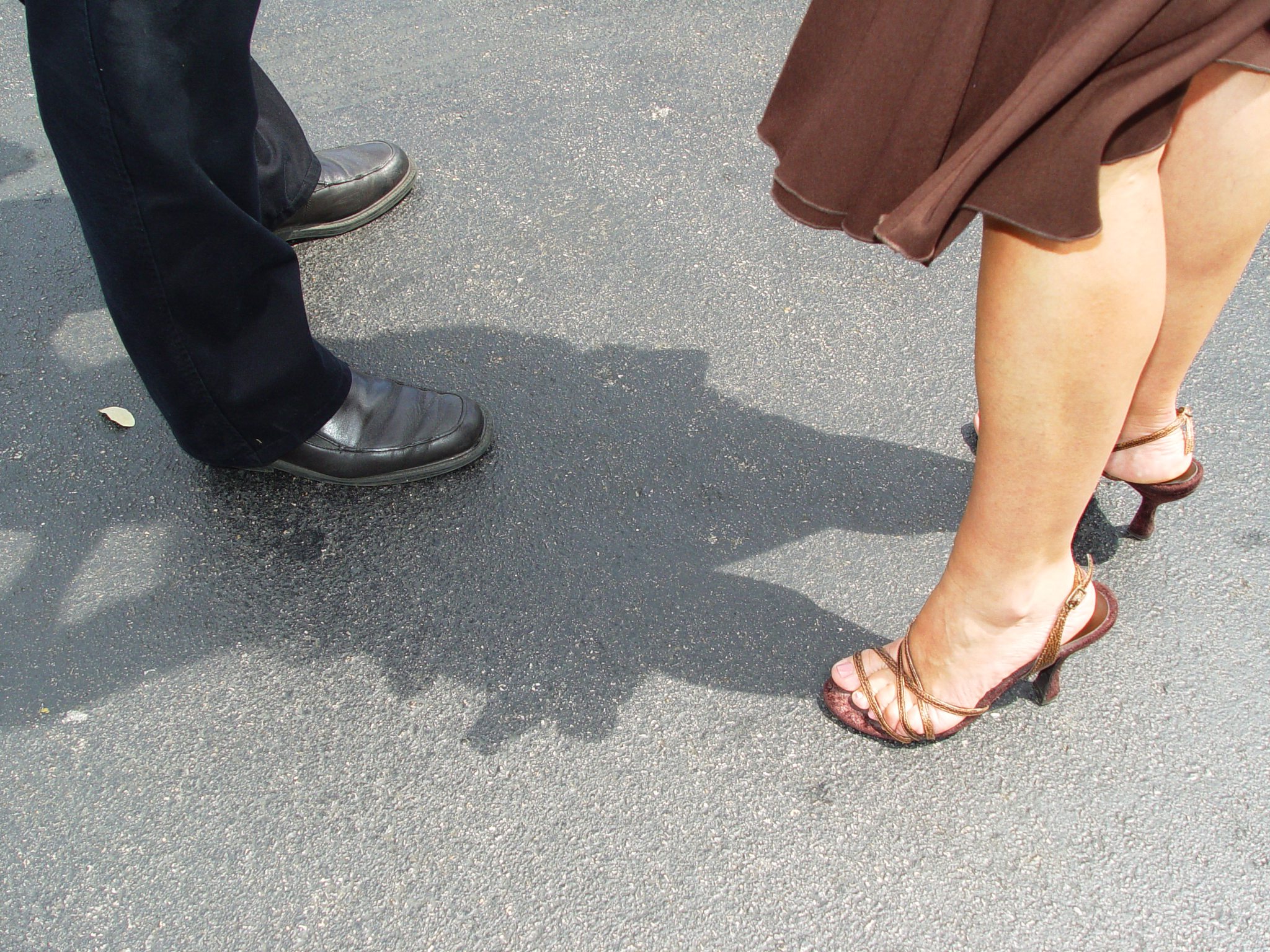 Male managers received double the bonuses and 25% better salaries than females in similar roles in the last 12 months, according to new data. This is despite there being strong evidence to suggest high-ranking women help companies perform better.

The research, by the Chartered Management Institute (CMI) and salary specialists XpertHR, says men in managerial positions earned an average of £6,442 in bonuses in the last year – compared to the £3,029 for women. There was also a gulf in average basic salaries for people in these roles: £38,169 for men and £29,667 for women.

Taking data from 43,000 managers across the UK, the CMI study added that just 24.1% of board directors are female. However, women represent 64.3% of entry-level staff, suggesting that men are given more opportunities to progress up the career ladder to managerial positions.

The research comes just days after the Chartered Institute of Personnel and Development (CIPD) said the UK economy was missing out on a major boost because of society’s failure to encourage more women to set up their own businesses or become top-level executives. It said the economy could benefit by as much as 10% if there was as many female entrepreneurs as there is male.

A 2011 government-commissioned review, led by Lord Davies of Abersoch, concluded, “Evidence suggests that companies with a strong female representation at board and top management level perform better than those without and that gender-diverse boards have a positive impact on performance.”

Speaking about this latest study, CMI chief executive Ann Francke said, “Despite genuine efforts to get more women onto boards, it’s disappointing to find that not only has progress stalled, but women are also losing ground at senior levels.

“Women are the majority of the workforce at entry level but still lose out on top positions and top pay. The time has come to tackle this situation more systemically.”

The CMI suggests that companies measure and report on their equality and gender diversification, and set themselves targets for the percentage of men and women in various managerial roles.

It adds that firms should also help sponsor, mentor and develop females to give them the confidence to take on the top roles.