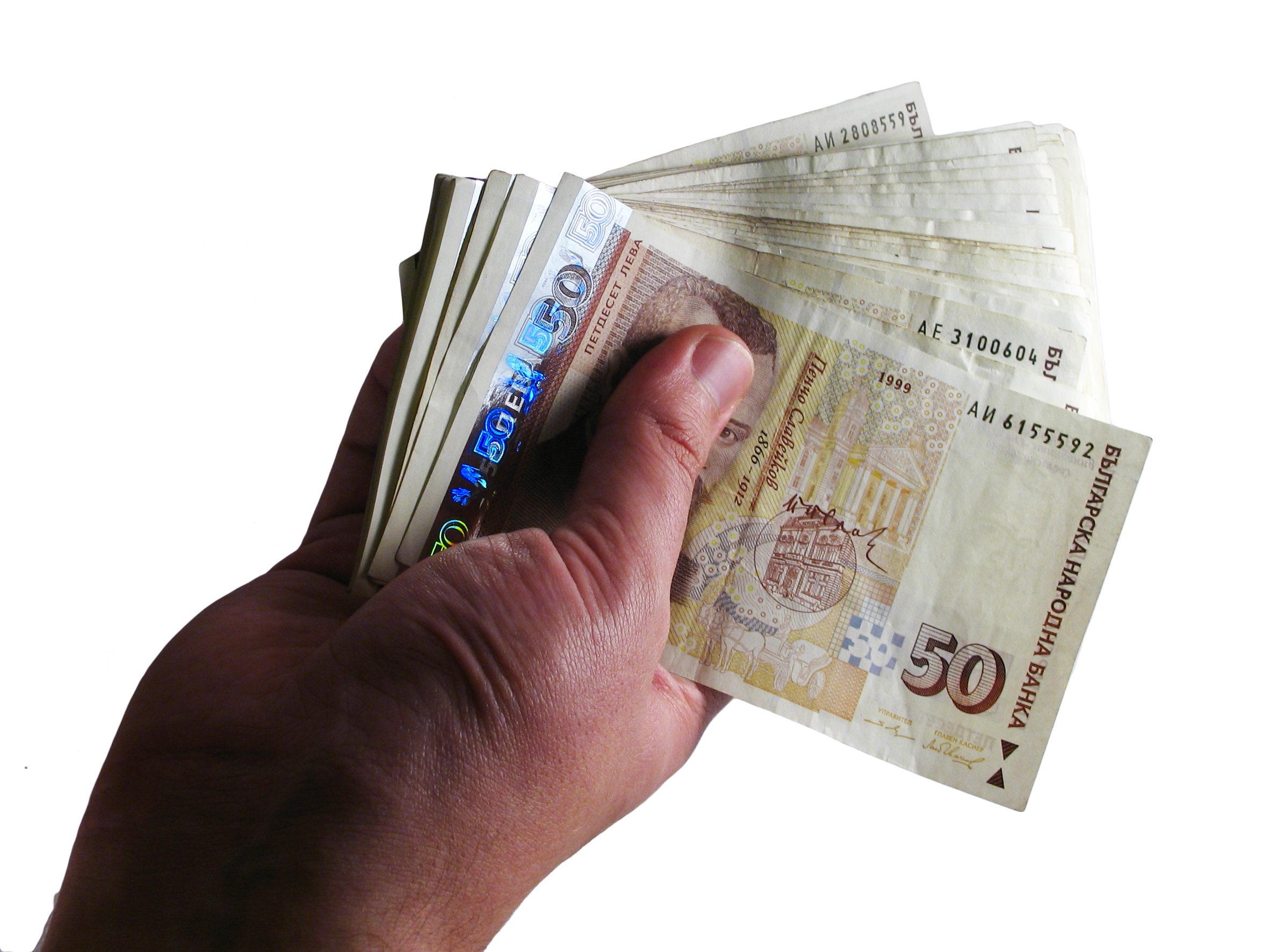 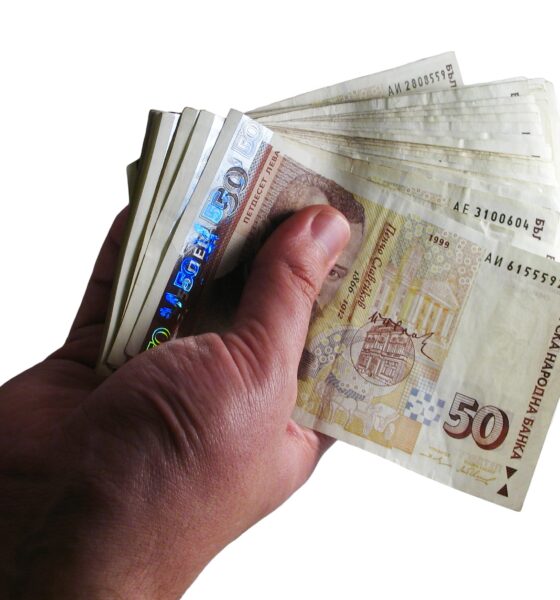 Chief executives at top banks have seen an average pay rise of 10% in 2013. However, the analysis shows a widening gap in remuneration between US and European banks.

The study, carried out by research group Equilar for the Financial Times, looked at the base salaries, cash bonuses and other benefits received by 15 banking chief executives. Option and stock awards that were granted during the course of 2013 were also factored into the calculations.

On average, those assessed took home $13 million (£7m), a 10% increase on the previous year, taking average pay levels to slightly above those recorded in 2011, following a dip. However, amongst the banks, which include Goldman Sachs, Lloyds, Deutsche Bank and Royal Bank of Scotland (RBS), pay varied between US executives and their European counterparts.

The research noted that chief executives operating in America have seen a big jump in rewards, whilst banks in Europe have come under pressure to curb excessive payments. This has led to a widening gap between the two regions.

All six of the US bank chief executives included in the study ranked among the seventh best paid, with even the lowest paid, Jamie Dimon of JPMorgan Chase, earning $11.8 million (£7m). In contrast, Ross McEwan, from RBS, made $4 million (£2.3m), the lowest of the group.

This trend is expected to be further exacerbated as investment banks seeks to reduce costs and the effects of the EU bonus cap have an impact.

Earlier this year the Bank of England warned irresponsible bankers that they may have to pay back their bonuses, signalling further that the financial industry is tightening up its remuneration in the UK.

Business secretary Vince Cable also called on FTSE 100 companies to curb excessive pay packages ahead of this year’s annual general meeting season, he singled out the banking sector as having “dangerous levels” of pay.

Shareholders have been taking an active role when it comes to remuneration and banks, a third of Barclays investors failed to back its remuneration report at its AGM, whilst 13% opposed those put forward by Lloyds.