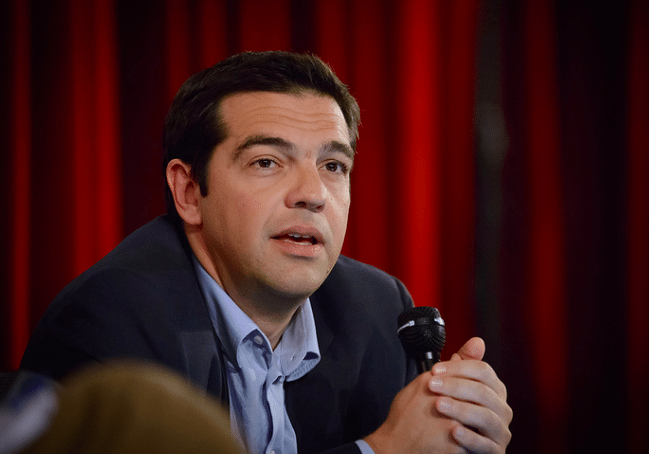 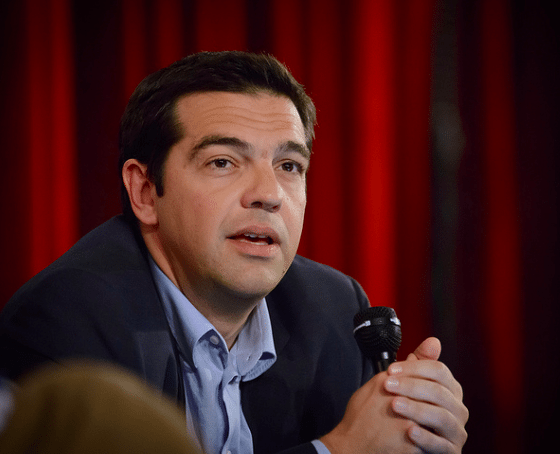 The Greek prime minister Alexis Tsipras has warned of the chaos that would ensue in the Eurozone should he and his ministers fail to reach an agreement with their EU creditors.

Tsipras warned that “it would be the beginning of the end” for the European project if Eurozone leaders refused to compromise with his leadership on issues such as pensions and subsidies to the most deprived Greek citizens.

Speaking on Tuesday morning to Italian newspaper Corriera Delle Sera, the Tsipras said that a failure of the Greek markets would trigger a domino effect.

He said, “If Greece fails markets will go now to look for the next. If the negotiation fails, the cost to European taxpayers will be huge.”

He also defended his position on refusing to compromise on issues such as pensions.

“After five years of austerity it is inconceivable that we are required to abolish the lowest pensions and subsidies that affect the poorest citizens,” he said.

He rejected the comments of French finance minister Michel Sapin, who said on Monday that a Grexit would present “no drama” to the running of the French economy.

In an interview with French radio, Sapin said, “It would be no drama for us to see Greece leaving the euro. It would not be serious from a financial or economic point of view.”

Several politicians in Europe have said that a Greek default on existing debt would not have any significant impact on Euro banks, arguing that few hold Greek debt and that Europe is in a better position to handle a crisis than it was in 2012.

But countering that argument, the Greek PM said that countries such as Spain and Italy have larger problems and a Grexit would create further chaos for Europe.

He added, “It would be the beginning of the end of the eurozone. If the European political leadership cannot handle a problem like that of Greece, which accounts for 2% of its economy, what would the reaction of the markets be to countries facing much larger problems, such as Spain or Italy which has two trillion of public debt?”

Tsipras has argued – along with his finance minister Yanis Varoufakis – that Greece is close to a deal with EU creditors, saying that the only barrier to reaching consensus is the EU, IMF and EC’s refusal to compromise on their proposals such as pension reforms and other recessionary measures that would push Greece further into a recession.