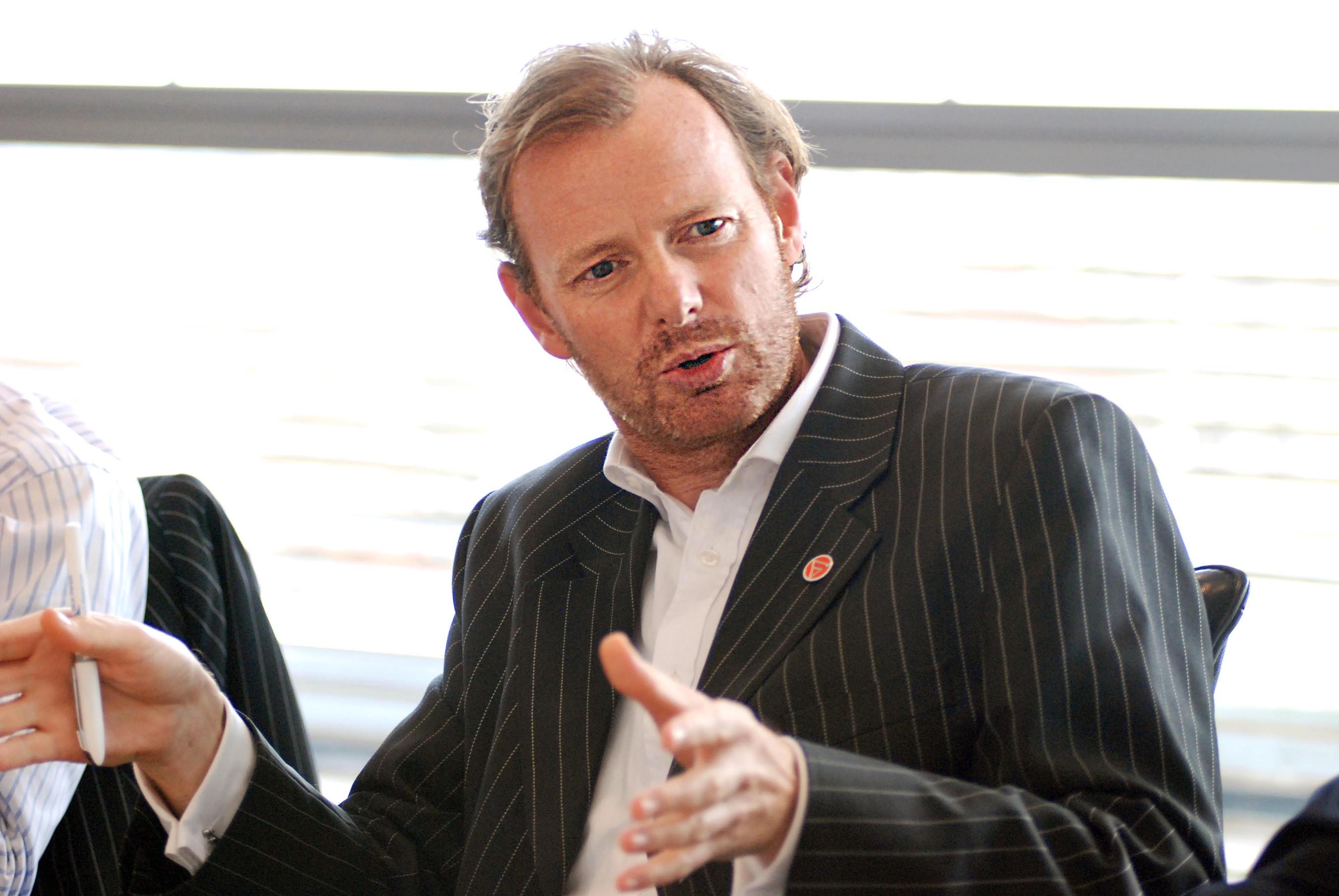 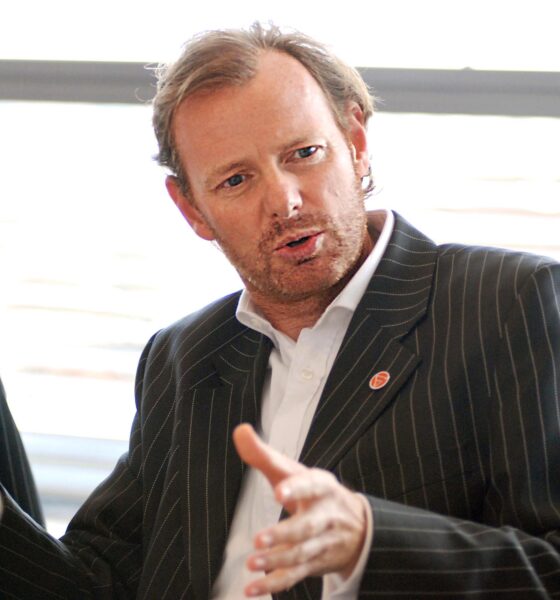 What is next for the banking sector? How can we spell an end to the irresponsible and unsustainable activity that goes on? One man charged with formulating a business response to these questions and more is Lawrence Tomlinson, entrepreneur-in-residence at the Department for Business, Innovation and Skills (BIS).

A born and bred Yorkshireman, Tomlinson started out as an engineer working on crankshaft damper prototypes. After taking over the family business, a small group of care homes, he founded the LNT Group, which now includes racing car manufacturing company, Ginetta Cars, LNT Solutions and Ideal Care Homes.

Situated in a factory in Garforth, on the outskirts of Leeds, the LNT Group HQ is Tomlinson’s main base, but his experience in entrepreneurship has taken him a little further afield. The 151st Briton in the Sunday Times Rich List was appointed as entrepreneur-in-residence in April, and advises business secretary Vince Cable on the UK economy.

The £10,000 “salary” for Tomlinson’s role, however, is put to good use: he is offering it as a prize to the person who can come up with the best idea to kick-starting the UK economy and boosting growth.

“We’ve had some rather interesting proposals – some more serious than others”, he says from his office in Garforth. “One entry simply said, ‘Sack George Osborne’.”

Joking aside, there is a vital underlying theme to Tomlinson’s competition – and that is the need for growth in the UK economy. He recently told Blue & Green Tomorrow that it was “time for growth, not greed”. His comments came as he was delivering a dossier of evidence to Cable, outlining “abusive bank practice”, where small businesses were being crushed by the big banks.

The dossier also contained evidence from ex-bankers, who had left the industry because of pressures from the heights of their institutions. One said, “The idea was to lend as little as you have to in order to remain ahead of your competitors but make sure you got as much out of it as possible.”

But why was this ever allowed to happen?

Tomlinson says, “When you have a small number of banks monopolising the markets, there is no incentive for them to sharpen their pencils and help people out. One of the biggest barriers to growth in the economy is access to finance – or rather the lack of it.”

One of his greatest concerns was, as he called it, the oligopoly that big banks such as Lloyds and the Royal Bank of Scotland (RBS) have over the banking sector. So he is calling for greater competition.

“It is generally believed that [the big banks] lend about 60% of all loans to business, so there isn’t much they want to do to help businesses grow”, he says.

Although regulation is a much debated issue within financial services, it plays a hugely important role in holding bankers on a leash. Their irresponsible behaviour, which is often rewarded through excessive bonuses and remuneration payments, must be curbed in order to reinstate the trust and confidence in our banking sector.

It is all too often forgotten by some bankers that there is a world beyond the banking world – the real economy – and this is made up of real people with real needs. The motivations of some of the ‘professionals’ that work in the industry are often misaligned with the needs of the society beyond the square mile, but how can this be changed?

“We need a radical shake-up of the banking system, and in particular the culture”, says Tomlinson.

“The banks need to be smaller, which is why I would like to see the big two banks, Lloyds and RBS, broken down into six smaller banks. By selling off other parts of the bank which are not key for lending, such as the investment bank or private equity business or other non-UK businesses, we can use the sale proceeds to fully capitalise these smaller, more accountable, retail and business banks.”

The result of this would be, if handled properly, an increased scope for competition within the marketplace, as well as a more personal relationship between the banker and the customer.

At Triodos Bank’s recent annual general meeting, UK managing director Charles Middleton told attendees of the banking model of some South American countries, where bankers spend a few hours a morning at their desk, making notes and dealing with administrative tasks. The rest of their days are then spent out in the communities, with their clients, getting to know the people, their businesses, their families, their competitors, and of course, the investment risks that they will ultimately be taking.

Although Tomlinson does not advocate personal banking at this level of intimacy, the principles behind the model in which he is calling for are similar in nature.

The next issue that Tomlinson proposes to address is the issue that ultimately led to the banks being bailed out by the taxpayer at the height of the financial crisis: “If a bank is too big, then it is too big to fail, because it will bring the rest of the economy down with it.

“These six new smaller banks should not be allowed to be gobbled up, merge or amalgamate. If it fails, then we won’t have so much of a big issue on our hands.”

But now the taxpayer has joint ownership over Lloyds and RBS, Tomlinson warns that a hasty sale could be a mistake, saying, “What if, a number of years down the line, the share price increases six-fold? Wouldn’t it be good to keep that as a national asset instead of palming it off to private ownership too early, having absorbed all the risk and taken none of the return?”

Although the first phase of the sale of taxpayer shares raked in £61m for the public purse, is it really worth it for the risk that was taken?

If we are to kickstart sustainable growth, we certainly need a banking system that supports small businesses and the real economy, and the one that we have at the moment unfortunately does not.