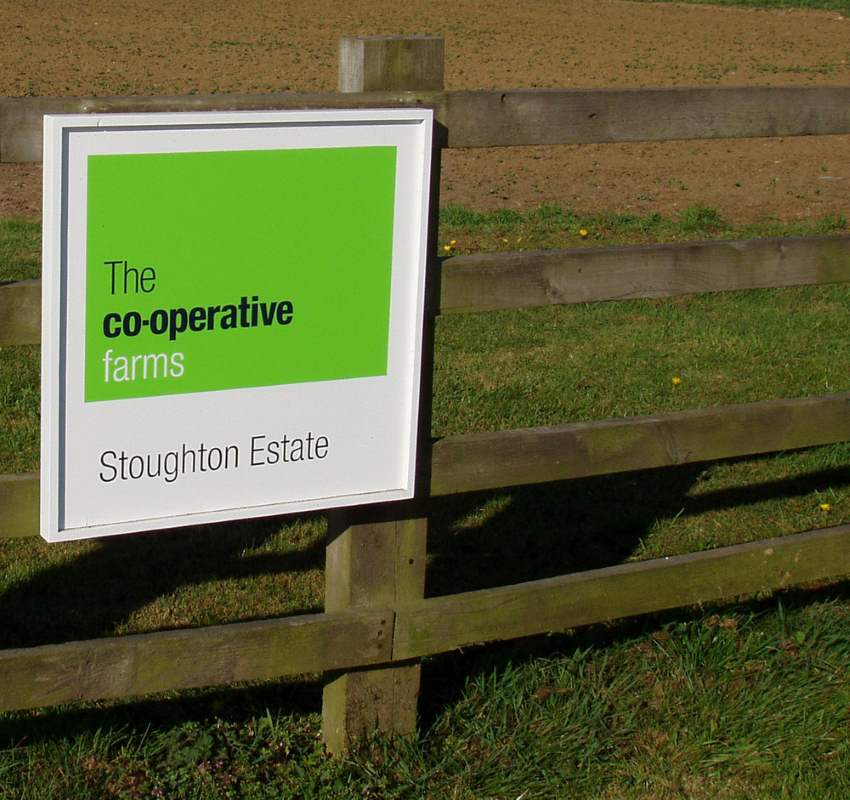 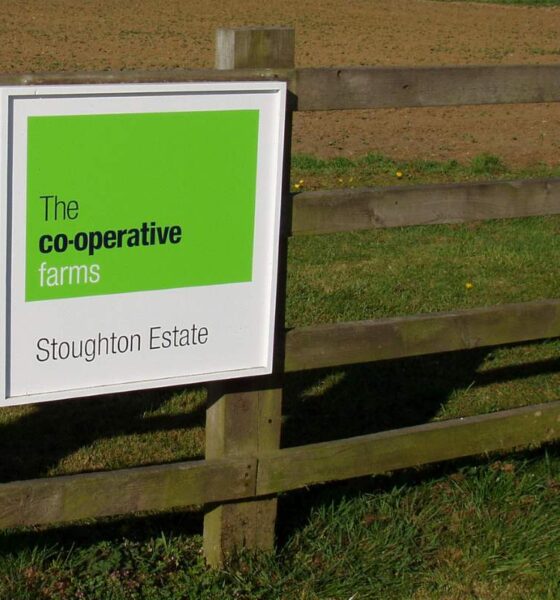 The Co-operative Group has confirmed the sale of its farms business for £249 million to the Wellcome Trust. Concerns have previously been raised about the ethics of a potential buyer, but the group has asserted that the trust has values that align closely with its own.

It was first revealed that the group was considering selling some aspects of its business, including some farms and its pharmacy arm, in February after incurring huge financial losses in 2013. The Co-operative confirmed it would sell its pharmacy business for £620 million to the Bestway Group last month.

The plans to sell some of the Co-op’s farms faced criticism in May after it was revealed all 15 farms were expected to go to a single buyer. It has been hoped that community groups would be able to purchase individual plots of farmland to support the local economy.

Those against the sale argued Co-op’s plans could lead to the land going to foreign buyers, resulting in ethical farming ending in these areas. However, some of these concerns may now be appeased, as the Wellcome Trust is the world’s second highest-spending charitable foundation and has stated its commitment to sustainable practices.

The sale covers almost 16,000 hectares of freehold and third party owned land; 15 farms, including three pack houses, over 100 residential properties and 27 commercial properties. The money from the sale will be used to reduce the Co-operative’s debts and to invest in core business activities.

Richard Pennycook, interim group chief executive of the Co-operative Group, said, “The successful sale of our farms business is another important development for the Co-operative Group. The sale proceeds will enable us to further reduce our debt and progress with the delivery of the clear strategic plans we have in place for our core retail and consumer services’ divisions.

“In the Wellcome Trust we have a buyer whose values are closely aligned to those of the Co-operative. They have a proven track record in managing a sustainable investment portfolio, the proceeds of which are used to fund improvement in biomedical science and learning.”

The Wellcome Trust spends more than £700 million a year to support talent in biomedical research, the humanities and the social sciences, and on public engagement and education in these fields. As of September 2013 the trust owned property valued at £1.8 billion.

The trust has asserted that it “values responsible stewardship over quick profits” and will take this approach to the farms acquired.

Danny Truell, chief investment officer of the Wellcome Trust, added, “Over the last 20 years, we have become one of the largest landlords in the UK as part of owning a globally diversified portfolio. We seek to be one of the most responsible.”