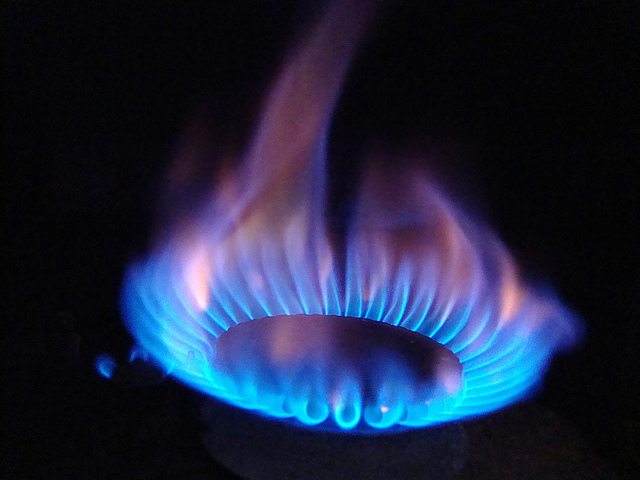 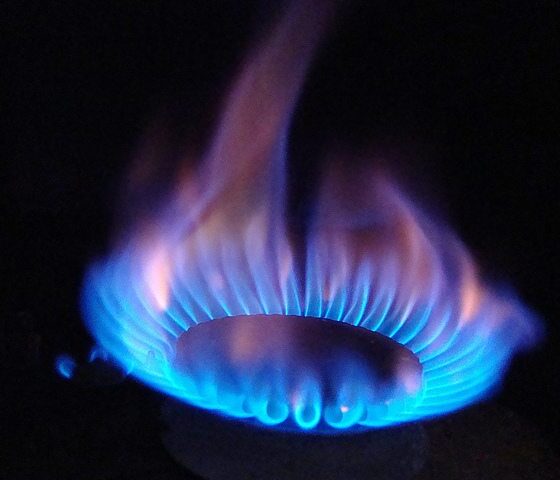 UK energy supplier Ovo Energy has received an £8 million investment from former US vice president Al Gore’s firm. The deal comes as the regulator is seeking to make the energy market more competitive and reduce the dominance of the big six suppliers.

Generation Investment Management, which was set up by Gore in 2004, is reported to have finalised the mezzanine finance deal in January. Mezzanine financing is a hybrid of debt and equity financing that allows the lender to convert to an ownership or equity interest in the company if the loan is not paid back in time and in full.

Speaking to the Telegraph, Stephen Fitzpatrick, who launched Ovo five years ago, said, “The most important thing for us was that we didn’t have to give up any control. We had previously turned down a deal with a private equity investors as we were being asked to give up too much control relative to the stake we were selling.”

The supplier offers two electricity tariffs, one of which is 100% green electricity, and was welcomed in 2009 because it boosted competition and consumer choice. Regulator Ofgem announced new measures earlier this year, which came into force in March, to make the energy market fairer and more transparent. The measures were benefit smaller independent suppliers, such as Ovo.

There is currently an investigation by the Competition and Markets Authority, which aims to ensure there are no further barriers to effective competition. The investment in Ovo and the firm’s growth plans suggest that the market could receive a boost.