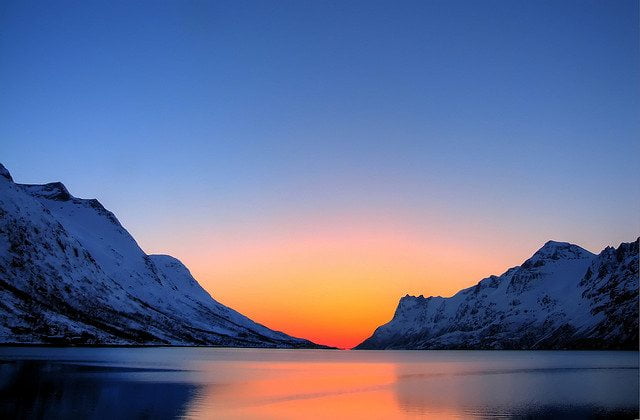 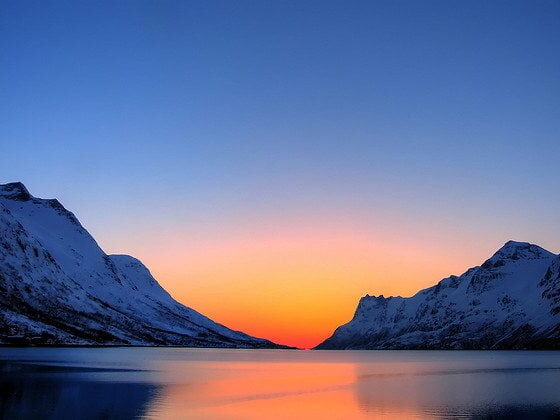 Russian president Vladimir Putin has announced country’s first shipment of Arctic offshore oil. Gazprom has shipped 70,000 tonnes of oil from the Prirazlomnoye platform, which was the site of a high-profile Greenpeace protest last year.

The oil rig hit headlines in September last year after 28 Greenpeace activists and two freelance journalists were arrested and imprisoned. The group, which became know as the Arctic 30, were released in December after charges of piracy and hooliganism were dropped.

The Arctic 30 were protesting against Arctic drilling and attempted to climb aboard the Prirazlomnoye oil rig.

Responding to the news, Kumi Naidoo, executive director of Greenpeace International, said, “This is a defining moment both for the Arctic and the rest of the world. Russia’s state owned energy companies are betting that the Arctic can provide a new source of power and profit for decades to come.

“If we do not stop this Arctic oil rush we risk not only the environment but our ability to shake off the power structures of the last century. This is not about turning from one source of fossil fuel to another. It is about speeding up the inevitable switch to clean energy while reducing the amount of energy we use overall.”

The first shipment comes shortly after an Intergovernmental Panel on Climate Change (IPCC) report called for a rapid shift in investment away from fossil fuels to renewable energy.

Conservative MP and environmentalist journalist Zac Goldsmith has labelled the pursuit for Arctic oil as “profoundly reckless”. He argued that oil companies are continuing to ignore the risk of oil spill, even after the Gulf of Mexico disaster in 2010.

Responsible investment charity ShareAction has also called on investors to use their shareholder power to urge companies to abandon drilling plans in the Arctic. The organisation published a report that stated that a challenging operating environment could impact on returns.

Greenpeace added that the Gazprom’s shipment is several months later than previously expected. The organisation said that whilst no explanation had been given the “Arctic’s fierce conditions and heavy ice cover make any kind of industrial activity difficult”.

Naidoo added, “Despite the president’s celebratory tone, this shipment is very late, it contains very poor quality oil and it poses huge risk to the pristine Arctic environment.”