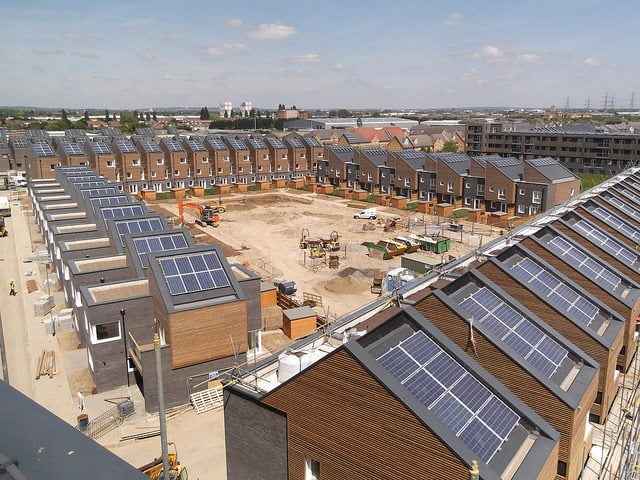 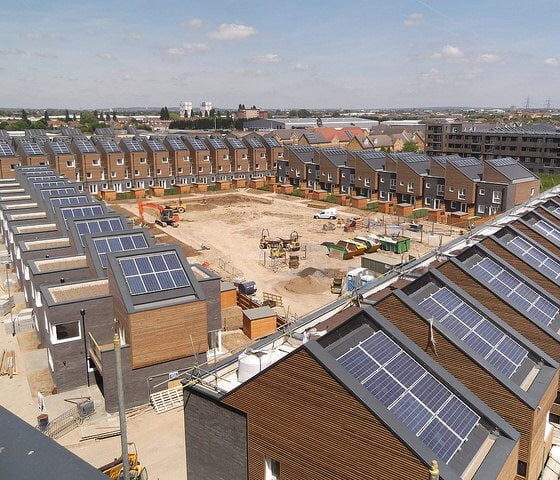 The Ashden Awards uncover and reward sustainable energy pioneers in the UK and across the globe, to date it has given out 170 prizes. Abundance Generation won the 2014 award for energy innovation.

– This FCA-regulated company has helped over 1,700 people invest more than £8.5million in renewable energy projects across the UK.

– Nine projects have so far been funded.

– Investors earn a return on their investment, typically 6 to 9% IRR.

The UK has a significant number of small to medium-scale renewable energy developers, both in the commercial and community sector. They all face two key problems in developing a renewable energy project: accessing finance at a reasonable price, and gaining the acceptance of the local community.

Abundance Generation is plugging the gap in access to finance for small-scale renewable energy developers by developing a crowdfunding platform which allows individuals to invest in renewable energy projects. At the same time, the platform lets people take control of where their money is invested by allowing them to put it directly into sustainable energy projects of their choosing. With a minimum investment of just £5, investors get a financial return and the feel-good factor of joining the growing renewable energy movement in the UK.

So far Abundance has helped over 1,700 people invest more than £8.5million in renewable energy projects across the UK, with many more in the pipeline.

This is an exciting, innovative initiative that has huge potential to boost the UK renewable energy sector. As well as plugging the big gap in the availability of finance for local renewable energy projects, it’s also giving people the opportunity to make a positive difference and earn some money at the same time.

Since winning the Ashden Award, Abundance has been very busy. It launched five new projects in 2014 and saw total investment double. Following a successful marketing campaign it also increased our brand awareness and spread the message by tube, rail, print and online that investing can be a positive experience – for investors, the planet and society.

Looking ahead to 2015, Abundance has much to be excited about. Plans are afoot to offer new projects and new technologies for investment, including biomass and energy efficiency. As well as this, it’s hopeful that debt-based securities will be permitted in ISAs later this year – meaning Abundance Debentures could be held in an investment ISA wrapper.

Find out more at http://www.ashden.org/winners/Abundance14