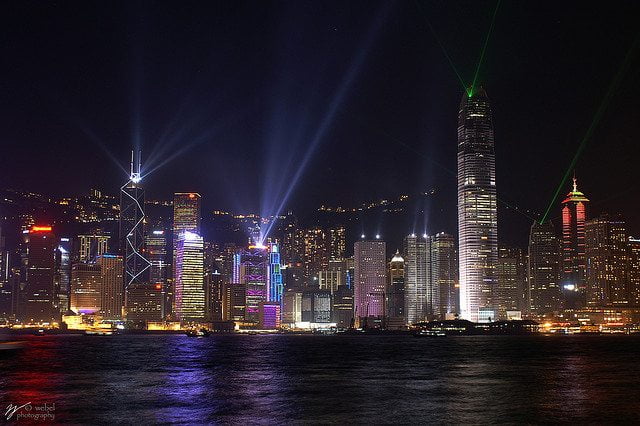 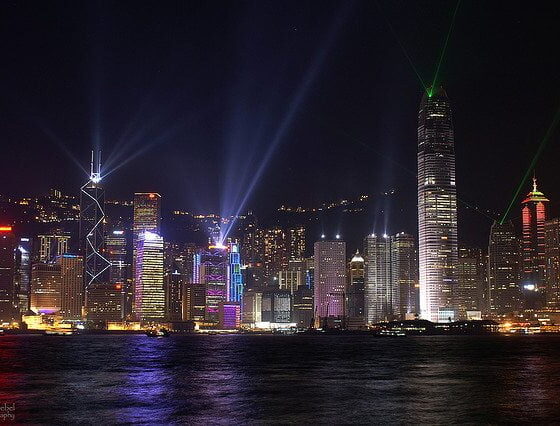 ORIX, Asian Development Bank and Robeco have committed to a $400 million (£237m) joint venture that promises to mobilise private equity investment in low carbon initiatives across the east.

The three groups have united to form the Asia Climate Partners (ACP), which will be founded in Hong Kong, with an initial capital investment.

A statement on ORIX’s website has confirmed that the project will invest primarily in “renewable energy, clean technology, natural resource efficiency, water, agriculture, forestry and other climate-friendly companies and transactions that are structured to generate market-driven, risk-adjusted returns and have a positive environmental and social impact”.

Todd Freeland, director general of ADB’s Private Sector Operations Department, said, “ACP will benefit from the combined strengths of Robeco as a global asset manager and ORIX and ADB, which are two of the most active and successful investors in the low-carbon sector in Asia.”

Although Asia is already becoming a global leader in renewable energy utilisation, especially China, the continent faces some of the most troubling environmental concerns, with some countries suffering from some of the world’s worst pollution and water quality levels.

State support of clean energy incentives, which would go a long way to sustaining Asia’s inadequate energy supply, is historically low. This does however provide a big opportunity for the private sector to develop an industry that has the potential to expand significantly.

The dedication of $400 million highlights the commitment the group wish to make towards the advancement of low carbon initiatives.

Freeland adds, “the substantial resources that the founding partners are committing to ACP will help position it as the preeminent investor in this asset class in Asia from day one, and represents a clear signal of the depth of our collective belief in the investment strategy and its return potential.”