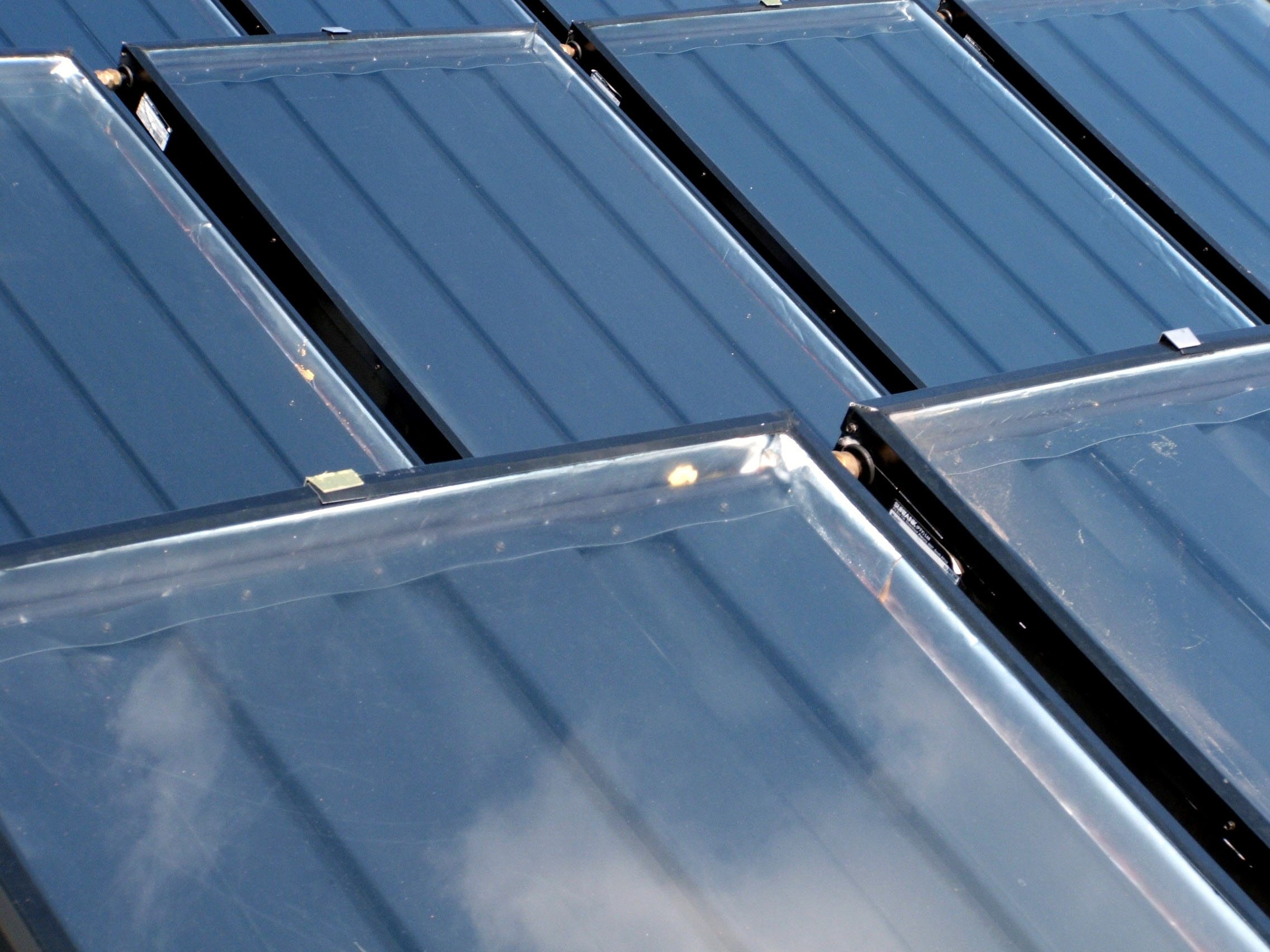 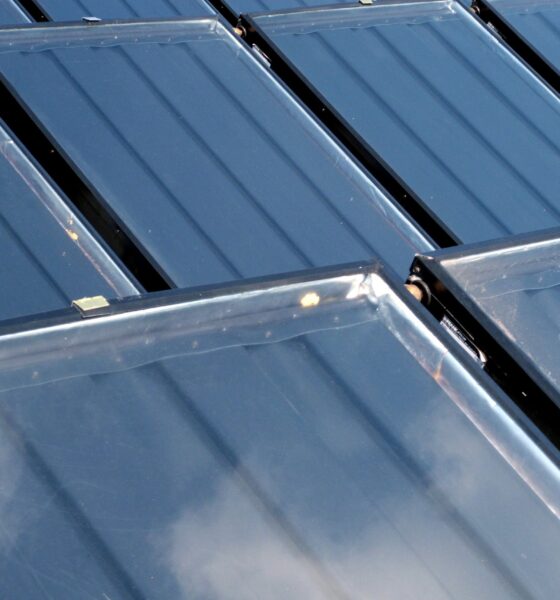 The Asia-Pacific (APAC) region will overtake Europe to become the largest contributor to global solar Photovoltaic (PV) installed capacity, increasing its cumulative installed capacity from 63.3 Gigawatts (GW) in 2014 to 345.33 GW by 2025, according to research and consulting firm GlobalData.

“China will be the region’s largest contributor, installing an additional 198 GW of solar PV capacity by the end of the forecast period, as the country is aiming for renewables to account for 20% of its total energy mix by 2020.”

Among the other emerging markets in the APAC region, South Korea is a major centre for the development of solar technologies and the manufacture of modules, although the country is not a major consumer of solar modules due to its small geographic size.

Vyakaranam continues: “While South Korea’s annual additions are small compared to other major markets, its cumulative solar PV capacity is expected to more than treble from 1.7 GW in 2014 to around 6 GW by 2025.

“This comes as the country has significant production capacity for solar modules and is able to mass-produce modules and supply them to several solar power markets at competitive prices.”

GlobalData’s report adds that Japan’s solar PV capacity will also experience positive growth, climbing from 21.81 GW in 2014 to 52.02 GW by the end of the forecast period, maintaining the country’s position as the second largest market in the APAC region.