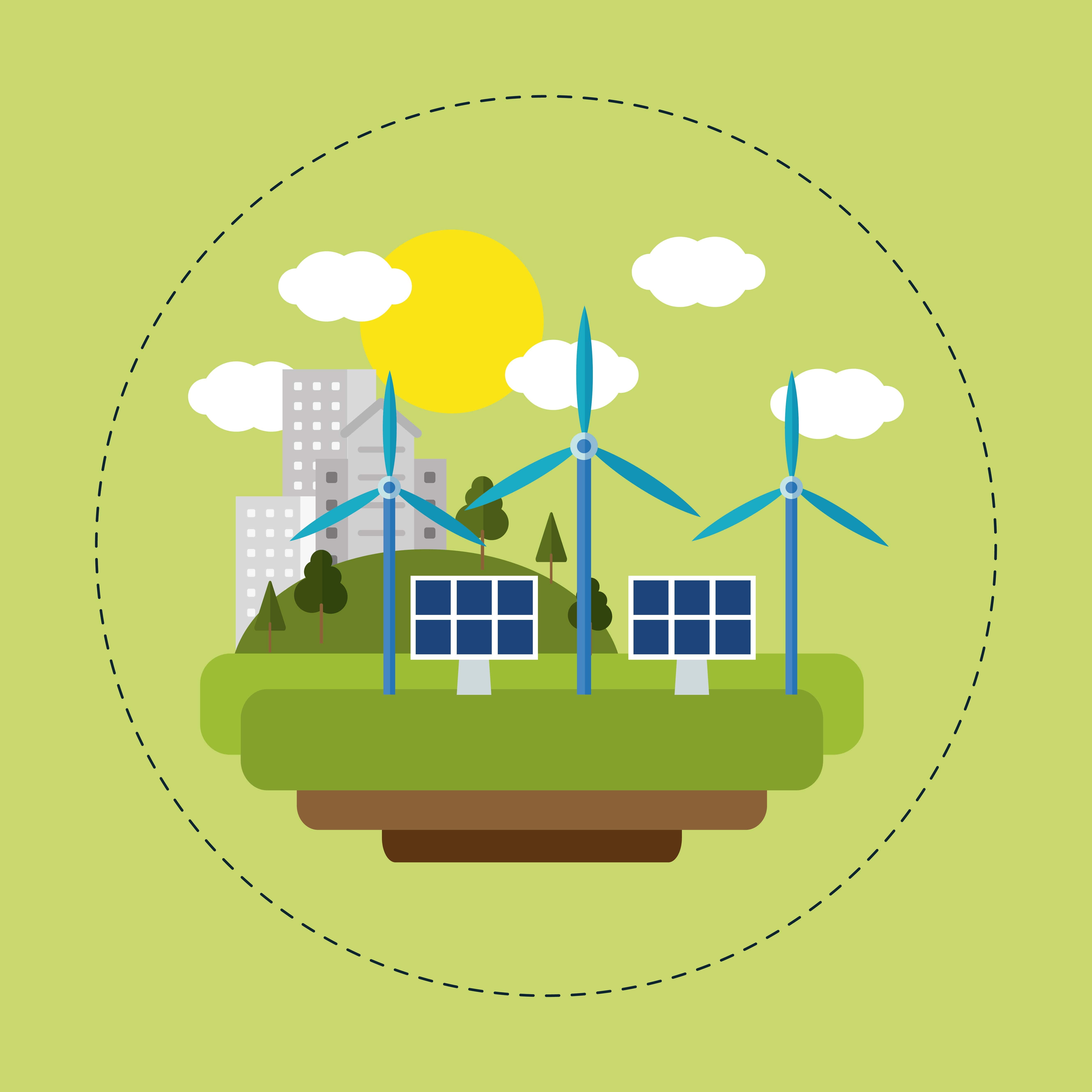 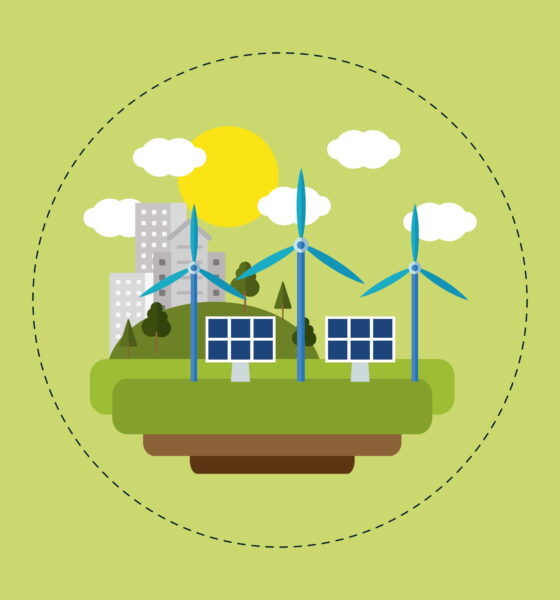 Energy costs are soaring throughout Australia. Ironically, some of the changes seem to be driven by renewable energy investments that energy experts promised would drive costs much lower.

Three years ago, the Australian Broadcasting Company published a shocking article talking about the implications of renewable energy. After recently speaking to experts, it appears that things haven’t changed much since the article was first published. This has raised some very big questions for Australian consumers, as they struggle with rising heating and electricity costs. This begs a big question – are there any affordable energy and fuel alternatives for cash strapped Australians?

Here are some things that Australian consumers will need to know.

Over the past 30 years, environmental and energy experts on both sides of the hemisphere claimed that solar energy would eventually be a much cheaper alternative than most other energy sources. Unfortunately, that promise has not yet come to realization.

Everybody knew that solar energy would require substantial upfront investments. They believed that the long-term savings would more than make up for them, but that has been the case yet.

One of the problems is that renewable energy sources, such as photovoltaic cells aren’t as durable as people expected. The average solar cell uses 80% of its rated power within two decades. On average, solar cells experience a 1% degradation every year.

Since the cells can be very expensive, they don’t always pay for themselves before they need to be retired.

A poll from iSelect Energy found Australians are still embracing eco-friendly living. They realize that their country has become a leader in solar energy over the last few years. Most citizens want to do their part to fight climate change. But they still need to know that it will be financially advantageous to them.

The Australian Energy Regulator has said that that the cost of energy has become a significant burden for many people. An audit of 108,000 households revealed that they had an average debt of $529 for previous electric bills. That figure is likely to rise in the future.

Many people in both the public and private sectors are struggling to reconcile the rising energy costs with the sudden changes the energy revolution has brought.

“It’s as if, at the beginning of the internet age, Australia invested about $45 billion in fax technology,” a former federal energy employee stated.

Some of these costs are attributed to the “gold plating” of energy companies. But the overly optimistic forecasts of green energy savings have also played a role.

Are there greener and more affordable energy solutions in the meantime?

The answer is a resounding yes. However, you need to choose the right environmentally friendly heating options.

Our friends that Greener Choices have talked about some of the cheapest and most environmentally friendly ways to heat your home. Here are some of their findings.

There are a number of electric heating options. You can go with storage heaters, otherwise known as portable electric fires. This option is the greenest, but it is also more expensive than a lot of other options. However, it is still cheaper than using harmful methane fuels, unless you buy them during the cheapest part of the year.

The issue is that they will need to be installed during the warmer months. You need to have a pipe that goes down 1.5 m. The pipes won’t be damaged if the ground freezes, but you obviously won’t be able to take a trench through frozen soil.

Designing your home to collect more solar heat is a great option. You’ll need to install more windows, which can have some significant renovation costs. However, they will far more than pay for themselves over time.