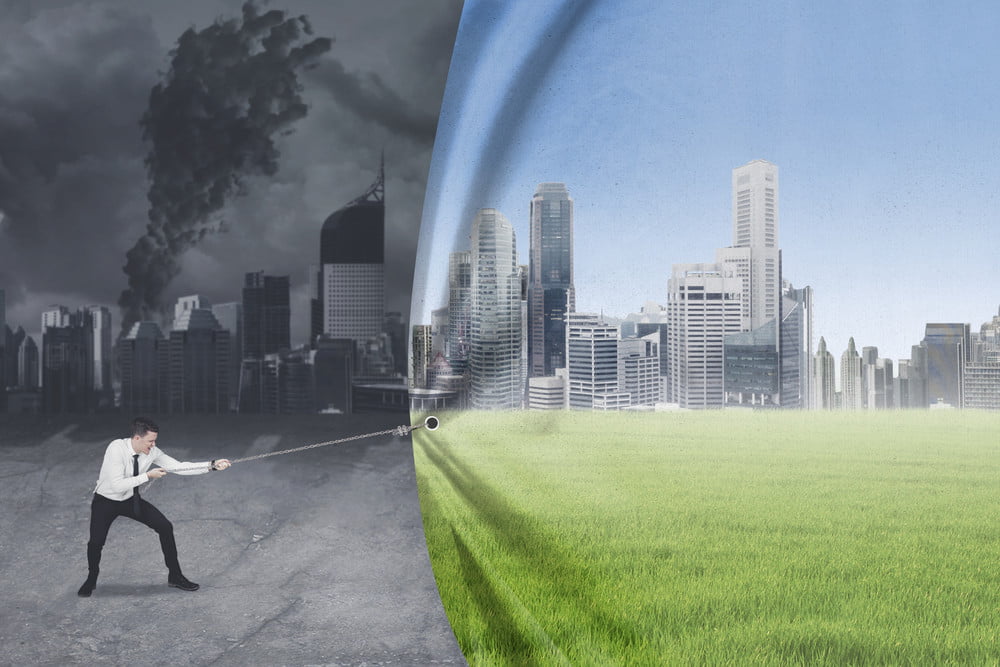 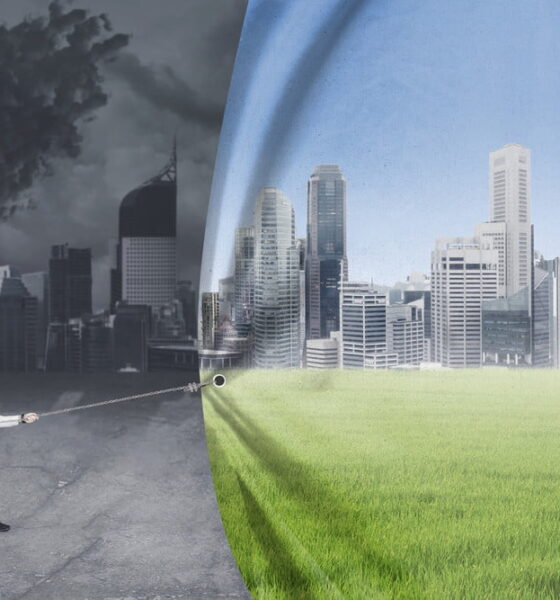 Are We Derailing Sustainability Efforts by Tearing Down Elon Musk?

Sustainability of energy sources is a big concern for the whole planet. While estimates vary on when we will reach a tipping point, there is little doubt left that it will happen. Attaining new sources of energy will be critical to not only protecting our own species from elimination but also the entire ecosystem we are a part of.

Perhaps no one draws more admiration, and conversely, ire than billionaire mogul Elon Musk. As the co-founder, CEO and product architect at Tesla, Musk oversees the company effort to produce affordable, mass-market electric cars, battery products, and solar panels.  He’s also founded SolarCity (more than that later) and SpaceX. SpaceX successfully launched the Falcon Heavy rocket with Musk’s Tesla Roadster as the payload and equipped with cameras. Marketing stunt aside, the potential for the rocket to carry heavy payloads into deep orbit could have potential to travel into deep space one day.

But Musk tends to rub people the wrong way. Some see him simply as a dreamer with too much money and no direction, while others cast him as a movie super villain, hell-bent on using technology only for his financial gain. (Using him as the inspiration for Robert Downey Jr’s portrayal of Iron Man doesn’t help negate the argument.)

Environmental Benefits of Elon Musk (and the Risks of Condemening Him)

But the gains that are potentially within reach for Musk’s companies—within our lifetimes— could vastly change the course of many lives. SpaceX received permission to launch satellites into low orbit for Internet service, making it more cost-effective by boosting competition and also making broadband accessible to people in rural areas. Tesla announced plans in November of 2017 for a semi-truck that could reach a range of 500 miles with a battery and motors built to last for one million miles — technology that would drastically reduce shipping emissions when paired with sustainable energy sources like solar power.

According to a blog on one of his sites, combining his electric car companies and solar energy companies in August 2016, Tesla and SolarCity, “can create fully-integrated residential, commercial, and grid-scale products that improve the way that energy is generated, stored and consumed.”  Yes, this is marketing speak from Tesla — but it’s also true.  Today, there’s no single platform that lets consumers and businesses acquire and store energy sustainably.

Using his platform to speak out for other forms of improved technology and transportation, Musk continuously encourages innovation. His concept for the “Hyperloop” was met with a lot of criticism and skepticism due to the cost and time to build and be ready for use. Propelling riders through networks of low-pressure tubes to speeds of more than 700 mph, Musk envisions the transportation between major cities being safer and resistant to weather and powered by renewable energy. He has also pursued topics in artificial intelligence, traffic reduction through tunnel systems, high-speed trains, and a non-profit foundation dedicated to space exploration and the discovery of renewable and clean energy sources.

Ashlee Vance’s fascinating biography of Musk paints a nuanced picture of the man, one who is certainly ego-driven to some extent, but also one who’s truly committed to trying to solve the world’s most pressing issues (climate change perhaps chief among them).  From Musk’s perspective, Tesla is “Plan A”–save the planet we’ve already got.  SpaceX is plan B—get us somewhere else if we ruin this planet through the endless use of unsustainable energy sources.

While he hasn’t maintained a perfect record (production delays have often mired Tesla’s launch of new products), Musk’s dedication to keeping our planet and life here sustainable seems real.  If he were simply that “billionaire playboy” he’s sometimes portrayed as, he wouldn’t be sleeping on couches in the Tesla factory.

While it’s human nature (and journalistically profitable) to tear down the wildly successful, we should be open-minded to the possibility that Musk—while yes, enriching himself and creating an outsized persona—is creating a better world for all of us.