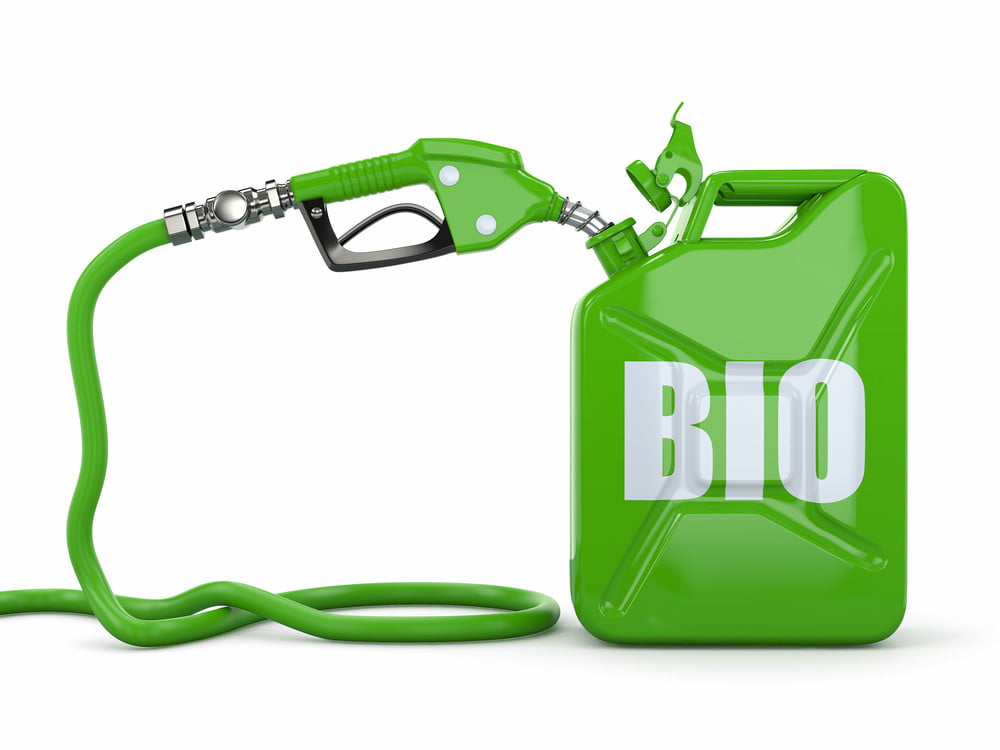 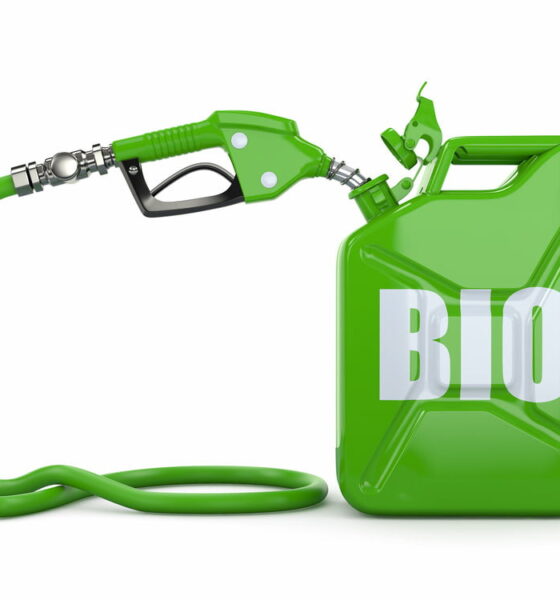 The Significance of Alternative Fuels: Infographic

We are all aware of the fact that fossil fuel reserves are not expected to last much longer and that the fumes produced by them have a negative effect on our environment. Luckily, we have an increased awareness today about these harmful effects and we have millions of dedicated individuals who’re working towards prevention and control of the pollution caused by fossil fuels.

There are many cities around the world that have already banned diesel cars and several governments are encouraging the people through different incentives and programmes to invest in electric cars. Similarly, electric car companies have been working hard to improve the efficiency and quality of their cars as many people seem to be upset because of the increased charging time, high costs and fast devaluation that have previously been associated with most electric cars.

All these issues make one wish for a way to fuel cars in the same old way, but without harming the environment. And the answer to this problem can surely be found in biofuels.

Biofuels are the solution

It is disheartening to say that biofuels are mostly ignored or not given the attention that they deserve. And all this is happening while Uber cars and the space adventures of Tesla seem to be grabbing all the media attention. It’s about time that this unjust attitude changes and people are made aware of these amazing alternate fuels, the most common of which will be discussed here.

Biodiesel is manufactured from the reaction between animal fats or vegetable oils and different short-chain alcohols like methanol or ethanol. However, it can not be called a purely green alternative as even its burning does cause some degree of pollution, though it is comparatively much less than fossil fuels. Researchers are still working on the improvement of biodiesels so it is a hopeful step in the right direction. It is also expected that in future, biodiesel will be made only from vegetable sources as animal fats are extremely harmful to the environment.

Bioalcohol is manufactured by the reaction between microorganisms and enzymes through the fermentation of sugars and starch that are collected from crops like corn or sugarcane. It is not a fuel on its own, rather, it is used as an additive that can help preserve our limited reserves of fossil fuels. So while bioalcohol can help prolong the availability of fossil fuels, it does not have any impact on pollution control.

Waste-based fuels are made by making waste material go through the process of anaerobic digestion in order to produce landfill gases. Just one million ton of municipal solid waste can be turned into approximately 450,000 cubic feet of gas per day. The gas produced from this process has a high methane level which means that it can be used as a fuel. While this process is useful for controlling waste and recycling, it does still pollute the air which is why further research is needed in the field.

Algae-derived fuels are unique, as they are made from algae and this makes them the best alternative to fossil fuels. Algae can be grown without any risk to the environment and according to researchers, this fuel can be up to 100 times more productive than the other options.

Solar panels might not exactly qualify as a type of fuel but they can nonetheless be used for running cars. This is another green source of energy that does not impact the environment in a negative way. But it does require further development in order to achieve its full potential.

While the sun’s energy is more than enough to meet all of humanity’s needs, the problem lies in its storage as the current storage options can not keep up.

So we have discussed some of the possible solutions or alternate options to fossil fuels but there still remains a lot to be done before these fuels are made available for common use. It is important that awareness is raised on this so people are knowledgeable of these options and why they need to be invested in. With the right attitude, we are not too far away from producing an environmentally friendly, affordable, and renewable power source.