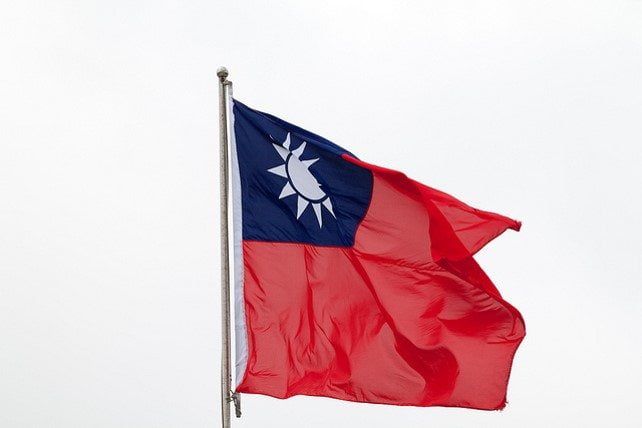 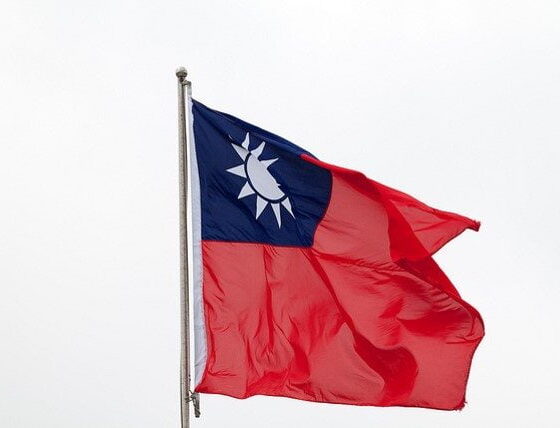 BMT Asia Pacific (BMT), a subsidiary of BMT Group Ltd, IT Power and Ramboll have partnered since mid-2014 to provide Taiwan’s offshore wind industry with a series of guidelines for the future developments around the island.

Funded by Taiwan’s Industrial Technology Research Institute (ITRI), which is supporting the industry as co-ordinator and the primary technical institute, this project is producing recommendations based onbest practice approaches and case studies from European industries whilst reflecting Taiwan’s policy, environmental conditions and industrial setting.

Drawing on the related experiences of IT Power, Ramboll and BMT, the guidelines are providing practical, real-world advice to developers including how to select the appropriate technology to suit Taiwan’s environmental conditions building on existing guidelines, practices and standards, as applicable.

The first phase of the project provided guidelines for the design and construction of offshore wind projects and was presented in November 2014. The second phase of the project, focusing on guidelines for operations and maintenance, is now complete and consultants from the three companies travelled to Taiwan during October to hold a workshop on O&M with local developers and the wider industry.

The delivery of this work is particularly well timed following the installation of two offshore met masts over the past couple of months; the first offshore construction work for Taiwan’s demonstration projects. The final instalment of the guidelines, which will concentrate on the planning and preparation of future projects within zonal developments, is set to be delivered during 2016.

The Government of Taiwan is actively promoting wind energy, with a particular focus on offshore development, as part of its aim to achieve around 14GW of renewable generation capacity by 2030. Taiwan’s heavy reliance on imported hydrocarbons, abundant offshore wind energy resource and onshore spatial constraints all act as key drivers for developing offshore wind capacity.

The current plans are to establish at least two offshore wind demonstration projects by the end of 2016 and expand this by rolling out a series of projects by the end of the decade, expected to be between 100 to 300MW capacity each. By 2030 Taiwan intends to increase its overall wind power capacity (onshore and offshore) from the current ~600MW to 4,200MW under an ambitious renewable energy plan by the Ministry of Economic Affairs (MOEA). The guidelines delivered by IT Power, Ramboll and BMT are directly assisting developers in achieving these future targets in an efficient, cost-effective and risk aware manner.

Dr Richard D Colwill, Managing Director of BMT Asia Pacific, comments: “It is very exciting to see Taiwan’s offshore wind projects gain traction this past year, as ideas are now being realised and development activities lined up.  As we enter the final stage of delivering guidelines alongside our partners BMT is delighted to continue contributing our expertise in analysing operational and safety requirements.”

Joseph Hussey, IT Power’s Offshore Energy Group Manager says: “The successful completion of the first two sets of guidelines in this series has resulted in positive feedback from the Taiwanese industry. The combined experiences from IT Power, BMT and Ramboll have been providing comprehensive insight to local developers, consultants and service providers and we are looking forward to continuing our work together over the coming year.”

Ben Wysome, head of Ramboll’s offshore wind department in the UK, says: “Alongside our partners, Ramboll is delighted to apply our experience from offshore wind farms in Europe and the rest of the world to the specific challenges faced by offshore wind in Taiwan for the operation and maintenance of wind farms, including the significant impact of local environmental conditions. We look forward to seeing these guidelines being put to good use as offshore wind developments in Taiwan gain momentum.”