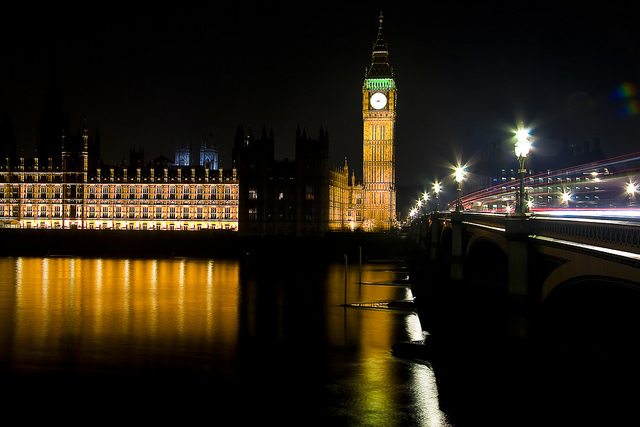 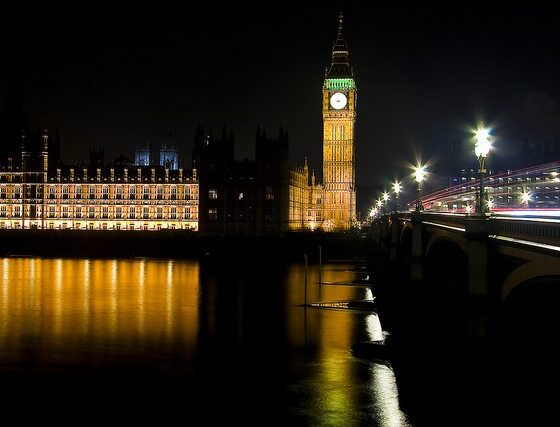 The mayor of London Boris Johnson has outlined plans that will see 25% of London’s energy needs met by local sources, in an attempt to increase the capital’s energy independence.

Announcing the plans, Johnson said that it was hoped the Energy for London scheme, which will be overseen by the mayor’s office, would also lower bills for consumers.

Under the scheme, 25% of London’s energy will be sourced locally by 2025, and London’s authority will become the first to be granted a “junior” electricity license by the energy watchdog Ofgem.

Johnson said, “Nurturing a new crop of small, low carbon energy producers across the capital is the key to a more secure, cost-effective and sustainable energy supply for us all. Investing in locally sourced power will help keep Londoners’ fuel bills down and drive innovation, jobs and growth in this city’s burgeoning low carbon sector.”

The measures were welcomed by many, including the energy secretary Ed Davey.

“This is part of my vision to help to meet the UK’s energy and climate change challenges, supporting a sustainable and secure energy system, reducing UK greenhouse gas emissions, and lowering consumer bills.”

Following energy companies’ controversial price hikes last year, Davey argued that competition was the only way in which bills could be brought down for consumers.

The claims received fierce opposition from the Labour party however, who have promised to introduce a 20 month price freeze, through which they say they would sort out the energy markets and introduce a tough new regulator.