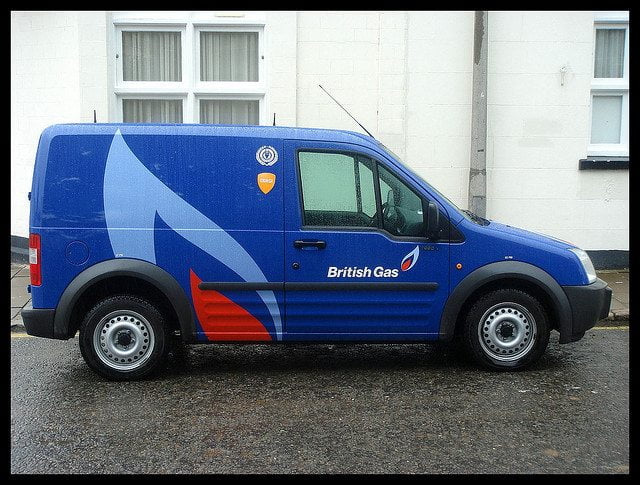 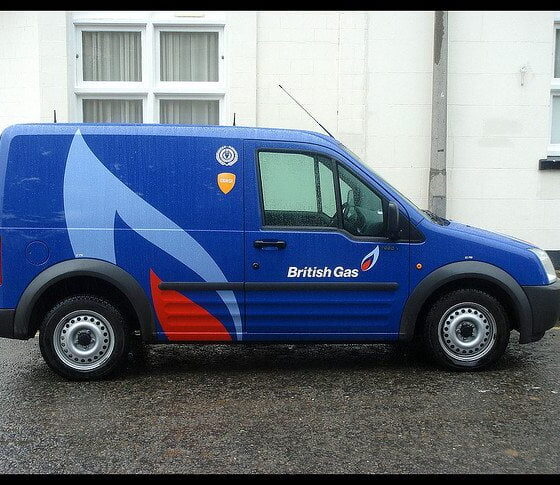 The boss of British Gas Chris Weston is facing calls to give up his bonus, following allegations of ‘predatory pricing’ and bill increases. Centrica, the parent company of British Gas, is said to be slashing its top executives bonuses for 2013 after a poor performance.

British Gas announced a price hike in October 2013, with customers facing an average 9.2% increase on their energy bill. Following the hike the company saw its profits dip due to customers switching energy providers, warmer weather and volatility in wholesale energy costs.

Sky News has reportedly seen Centrica’s annual report, which says its top management will be paid £6.6 million for 2013, around a 60% fall on the previous year. Weston is understood to have been awarded approximately £400,000.

Speaking to the Telegraph, Labour’s shadow energy and climate secretary Caroline Flint MP, said, “Hard-pressed families and pensioners struggling to pay their gas and electricity bills will be rightly outraged if British Gas awards its bosses bumper payouts – on top of their salaries – just months after it imposed huge price hikes on its customers.

“If energy companies want to win back their customers’ trust they should forego their bonuses and use the money to help freeze people’s bills instead.”

The calls come amid claims that the firm has been overcharging loyal customers and not offering them the best tariffs.

In response to the allegations, Ian Peters, managing director of residential energy at the company, said, “British Gas offers exactly the same tariffs to our loyal customers and our new ones. We also proactively contact all our customers with a personalised ‘tariff check’, to tell them if we can offer them a better deal. Next month, we will go one step further, and provide a cost comparison in every customer’s bill.

“We reject absolutely any suggestion of ‘predatory pricing’.”

Consumers and business groups have been calling for “radical changes” to the energy market and an investigation into the monopoly held by the ‘big six’ suppliers, which includes British Gas. Regulator Ofgem is expected to announce an inquiry into the sector. A probe into the market would look at competition and making trading more transparent, which would likely have an impact on British Gas.

In response, trade body Energy UK has released a report that argues competition in the energy market is improving. In the quarter to the end of January, the major energy suppliers saw their collective market share slip below 95%, falling to the lowest level in 15 years.