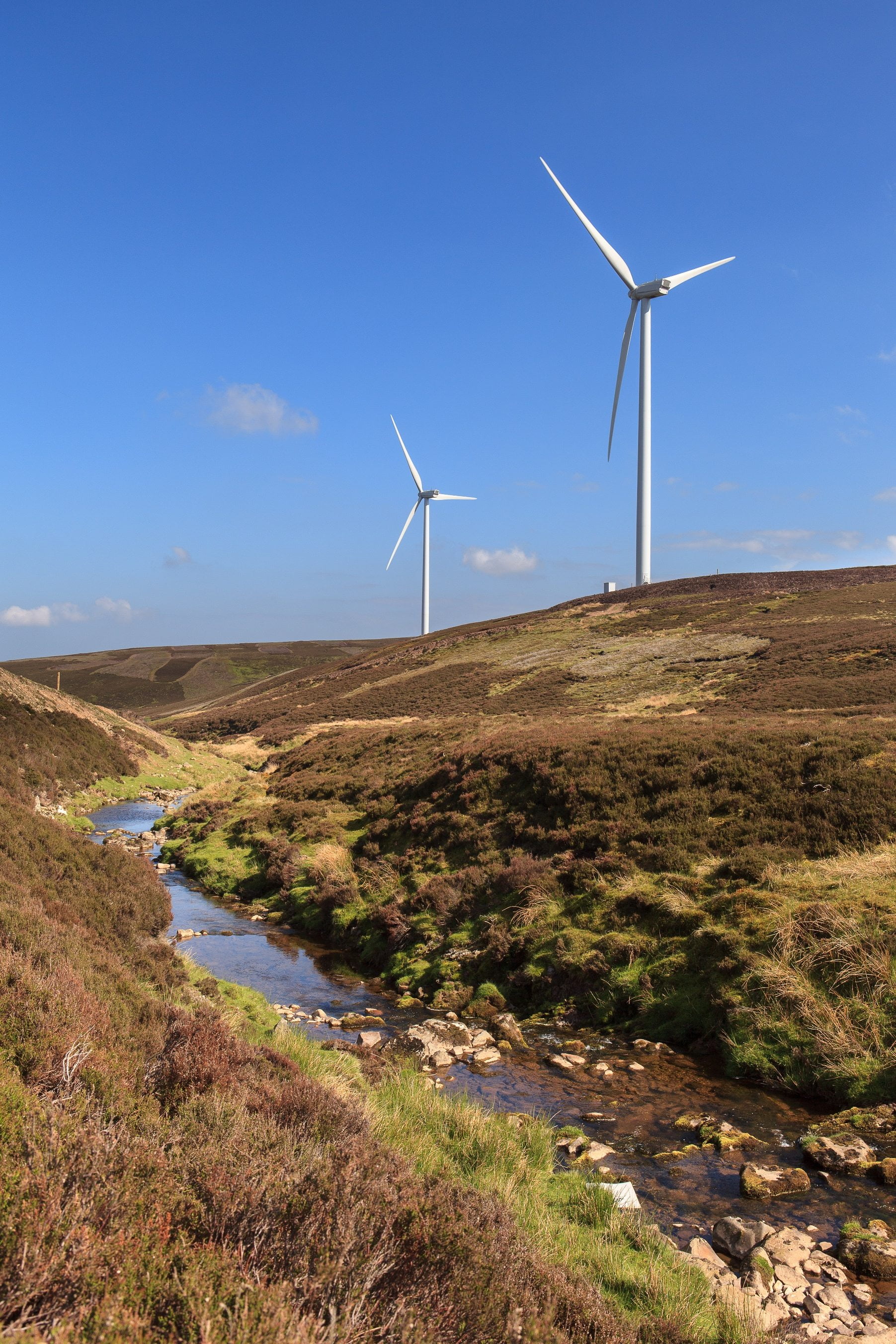 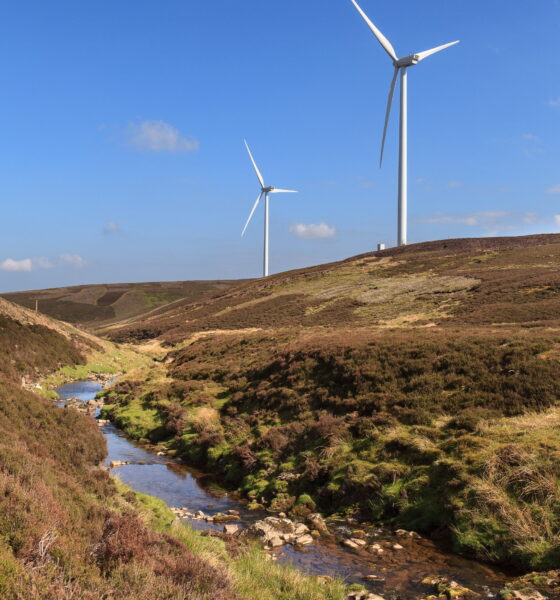 BT has announced a £300m deal to buy a Scottish wind farm, which will go some way to helping the telecommunications giant achieve its goal of significantly reducing its carbon footprint.

As part of its Better Future Policy, the company has said it will take half the electricity that the 48-turbine Fallago site generates over the next 20 years.

From this deal, BT – one of the UK’s largest energy buyers – has purchased enough renewable energy to support its entire Scottish operations.

He added, “It’s fantastic that all of our Scottish infrastructure and estate will be matched with energy from renewable sources in Scotland in a deal which gives us long-term price certainty.”

Scottish energy minister Fergus Ewing was pleased with the deal. He said, “It is great news for Scotland and the environment that a company the size of BT is taking a local and sustainable approach to sourcing its electricity in Scotland from renewable and low carbon sources.”

“With EDF Energy and BT now sharing 100% of the energy produced by Fallago Rig, it also secures generation at the site for the long-term future and shows the importance of Scottish renewable energy to Scottish-based businesses and their customers.”

Fallago Rig’s construction was at times controversial. In 2011, the campaign group Say No to Fallago admitted defeat after a six-year campaign against the building of the wind farm.

The site, in the Scottish borders, is the fifth largest onshore wind farm in the UK. Energy supplier EDF manages the wind farm and holds a minority stake, and it is majority owned by funds operated by Hermes GPE Infrastructure.

The business case for sustainability: an exceptional Forum for the Future event