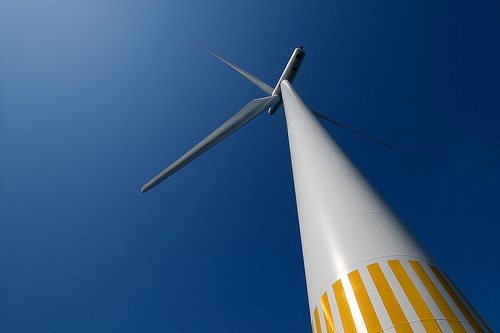 Bulgaria, Estonia and Sweden met their 2020 renewable energy targets in 2011/12, according to new analysis from the statistical office of the European Union.

Overall, the new statistics from Eurostat reveal that in 2012, energy from renewable sources contributed 14.1% of gross final energy consumption in the 28 EU member states.

These figures differ slightly from those published by the European renewable energy barometer EurObserv’ER in December.

Eurostat also calculated which nations produced the highest shares of renewable energy in final energy consumption. Sweden topped the list by some distance with 51%, while Latvia and Finland followed with 35.8% and 34.3% respectively.

The EU’s current overall target dictates that the EU28 must have a 20% share of energy from renewable sources.

Ministers will discuss the new rules, which will set targets for 2030, in Brussels this month. Talks began last Monday, at an Environment Council meeting attended by the UK environment secretary Owen Paterson and the energy secretary Ed Davey.

The British government, along with the European commission – the only EU body able to approve such legislation – has so far been opposed to introducing new renewable energy targets for individual nations.

Critics called these targets a “major disappointment” and “toothless”, warning that they would undermine investment in renewable technologies.

In a later vote, the European parliament – whose verdict is not binding and can be ignored by EU states – seemed to side with these critics. MEPs voted in favour of a framework that would require all nations to generate at least 30% of energy from renewable sources by 2030.

Experts and voices from within the renewable industry have warned that ignoring the parliament’s vote, and rejecting binding renewable targets, would threaten investment in clean technology.