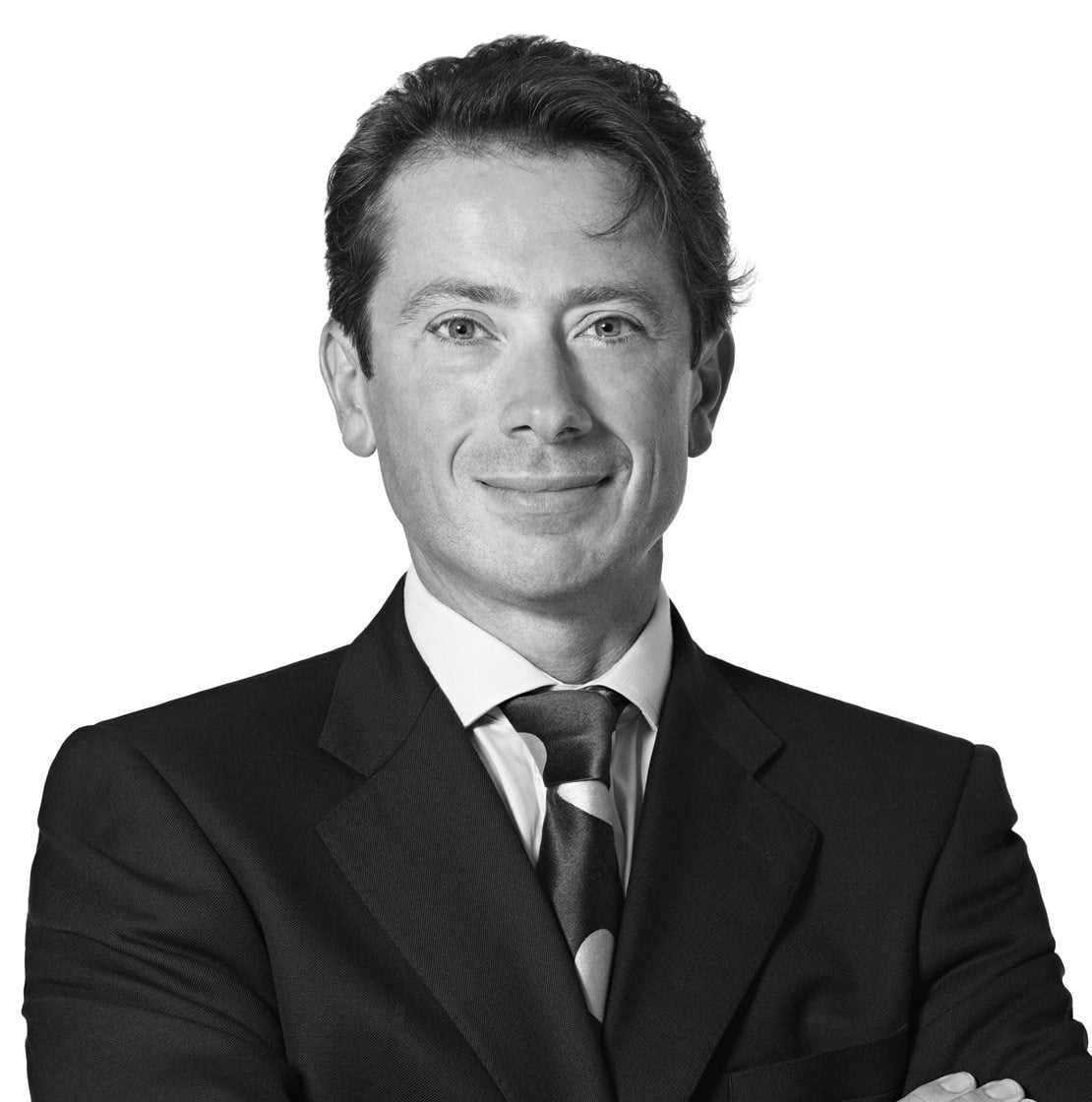 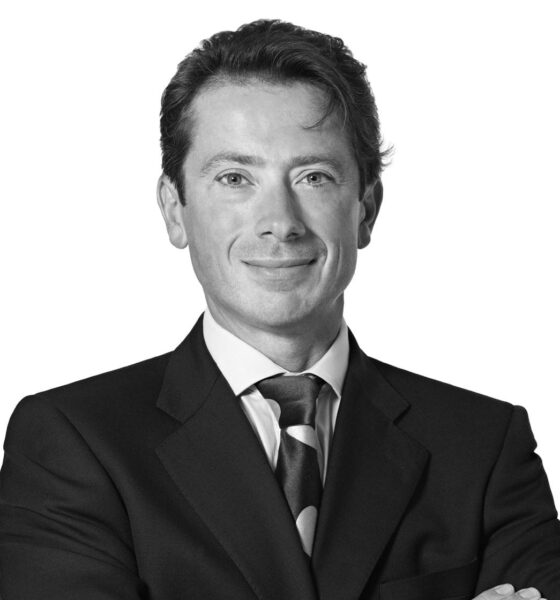 More than 400 institutions and 2,000 individuals have today pledged to divest $2.6 trillion from fossil fuels. These commitments include governments and investors from 43 countries and multiple sectors, including pension funds, health, education, philanthropy, faith, entertainment, climate justice and municipalities.

“This extraordinary figure shows the Divestment campaign is hugely successful in putting the issue of unburnable carbon on the agenda of investment institutions,” said Anthony Hobley, chief executive of the Carbon Tracker Initiative.

“However, most investment mandates would not permit exclusion of a sector on purely ethical grounds. We need to give them a financial basis to act, that is Carbon Tracker’s role. However, foundations and endowments who can take such action send an important signal and may find there is a financial benefit to boot.

“In addition to Divestment, there is another approach which is less widely known or discussed, that of engagement. Though larger than divestment activity, if we are honest, it has been pretty ineffectual and avoided asking core questions like: to what extent is a fossil fuel company’s business model compatible with a transition to a 2ºC world?

“This true engagement needs the pressure created by divestment. Engagement without divestment is like a criminal legal system without a police force.”