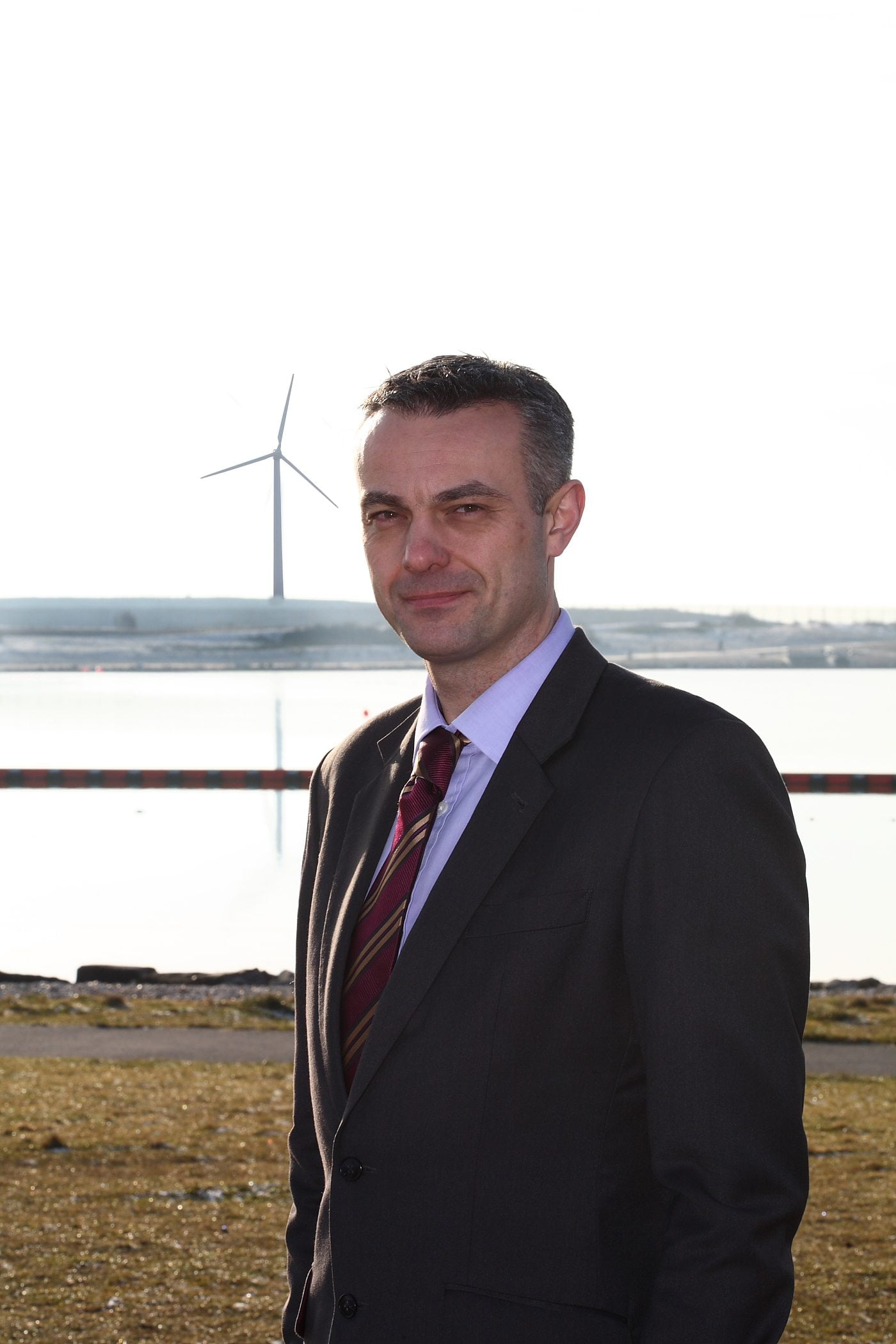 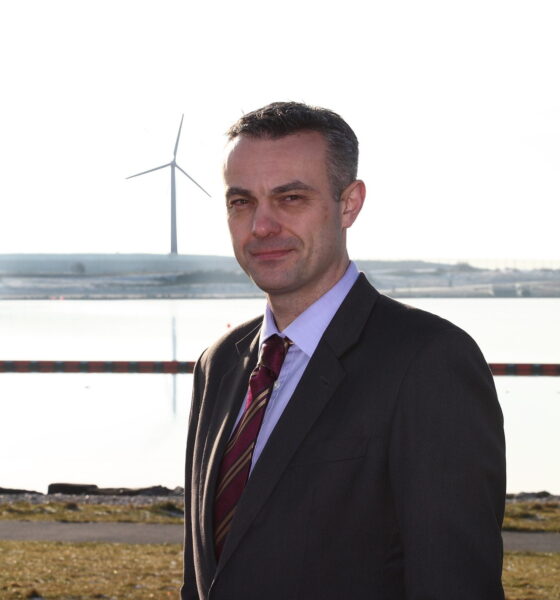 A fast growing clean energy recruiter has won its first assignment in the United States.

It is the latest international brief to be picked up by Hyperion Executive Search.

German energy storage specialist Sonnen has retained Hyperion to recruit for a VP Sales Marketing role to help drive its growth in the US.

Liverpool-based Hyperion, which launched just over a year ago, has also won a number of new assignments in Germany.

Korean chemical giant LG Chem has selected the firm to lead its search for a Sales Manager for the DACH region. LG Chem is fast developing a reputation as a global industry leader in the area of largescale and residential energy storage batteries.

David Hunt, Managing Partner of Hyperion, said: “We always planned to grow our business internationally but winning prestigious assignments in Germany and the United States has put us ahead of schedule. We are now actively planning to open our first offices outside of the UK.

“One of the biggest areas of activity is Germany which is often the first place clean energy companies go when looking at developing their presence in the European or EMEA region.

“Germany has become hugely reliant on renewables for electricity generation – producing five times as much as it did a decade ago.

“We are also winning a number of briefs from German headquartered clean energy firms looking at expanding outside of their own country. We first recruited a Country Director for Sonnen in the UK and have now been chosen to recruit for a key role in the US.”

Hyperion was set up at the end of 2014 by David Hunt with the aim of matching the sector’s most successful companies with the best talent.

Unlike the majority of recruiters working in the sector, Hyperion only works in the clean energy sector.

Before setting up Hyperion, David was a director of a leading multi-technology renewable energy installer. He is currently the Chair of Onsite Renewables for the Renewable Energy Association (REA) and was previously a member of the Parliamentary Renewable and Sustainable Energy Group (PRASEG).

David also previously worked extensively in the recruitment industry sourcing and placing candidates both nationally and internationally including Europe, Scandinavia, the Middle East and United States.

Hyperion recruits for many different roles including general and senior management, sales and business development, operations and maintenance, marketing, finance and asset management, design and installation at a senior level.

David said: “In a still emerging sector, good talent is scarce and often hard to reach unless you know where to look.

“Clients like the fact we work exclusively in the clean energy sector and that they can tap into our extensive network and knowledge of different markets in which they either operate or aspire to operate.”