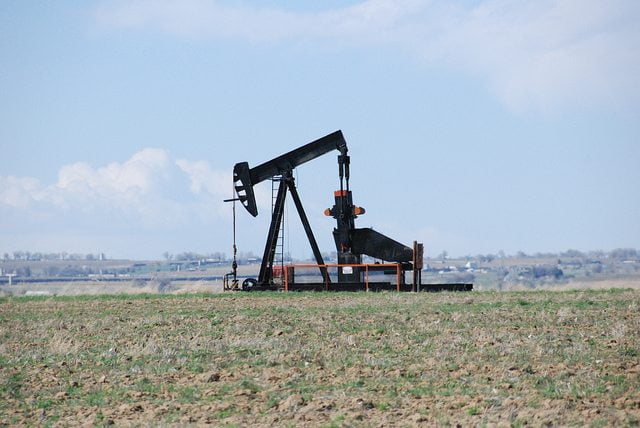 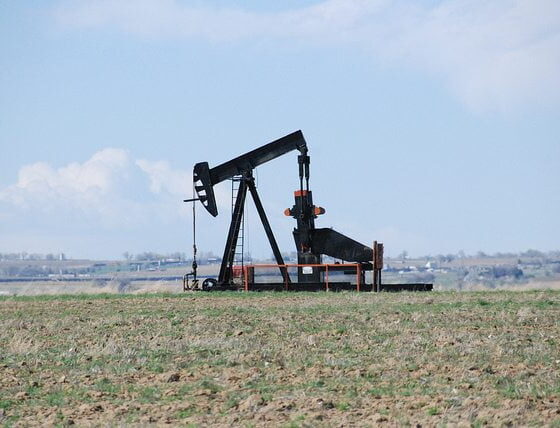 An analysis conducted by the Denver Post in the US state of Colorado has concluded that oil spills have dramatically increased since last year, often happening twice a day, and without residents being notified, regardless of state law.

With 52,000 active oil drills in the US mid-western state, increases in drilling activity has led to improvements in restrictions and observation of drilling companies. However, legislation does not directly enforce the notifying of residents of communities nearby to oil spills.

The American Petroleum Institute industry trade group, which recently announced the new changes, have stated the responsibility to notify communities is actually government jurisdiction, leaving thousands of residents subject to the damage caused by constant oil spills, as companies fail to notify them, regardless of these happening twice a day.

However, state laws do require that oil companies notify the Colorado Oil and Gas Conservation Commission database (COGCC) – while also informing the owner of the land where the spill happens, state authorities if water supplies are affected as well as a local government official.

According to the analysis, since May this year there have been 177 reported oil spills that include cancer inducing chemicals, such as benzene. Several of these spills contaminated groundwater, while another seeped into a local river.

In comparison to last year, where a record amount of oil spills were recorded at a total of 577, and with five months to go of 2014, the total amount of spills this year is already at 521.

The local commission, however, has contested these numbers, instead suggesting the actual amount to be 467 spills this year, due to filing errors and admin mistakes.

The analysis has also shown that since 2010, 21% of the total 2,500 reported oil spills have contaminated either groundwater or surface water – raising major health and environmental concerns.

State deputy director of natural resources, Bob Randall, talking to the Denver Post, said, “It is anticipated that spill report numbers will increase due to the lower reporting thresholds, the ongoing increase in the number of producing wells, and the COGCC’s increased attention to enforcement.”

This was disputed, however, by Conservation Colorado executive director, Pete Maysmith who said, “These oil and gas companies are engaging in a heavy industrial activity — right over the backyard fence in some instances.

“And with that comes the responsibility of telling people who could be affected when something goes wrong.”

Conservationists call for Canary Islands to be protected from oil drilling