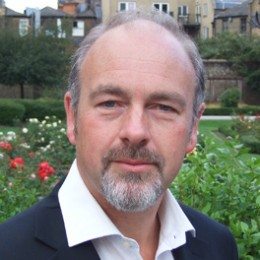 Comment on Report on Future of CCS in the UK

Commenting on a report published today (10 February) by the House of Commons Energy and Climate Change Committee, on the Future of carbon capture and storage in the UK, Richard Black, director of the Energy and Climate Intelligence Unit (ECIU), said “Every credible assessment of actions needed to phase out greenhouse gas emissions highlights an important role for carbon capture and storage; it makes decarbonising the power sector cheaper, and at present it’s the the only viable option for some industries.

“So the Treasury’s decision to renege on its promised CCS support is damaging for investor confidence and undermines the government’s promise to tackle climate change as cheaply as possible.

“Although it may look a bit pricey up-front, CCS can play a very significant role in solving the energy ‘trilemma’ – decarbonising, allowing flexible gas-fired power stations to keep running for years which aids energy security, and doing so cost-effectively. Cancelling it shows the folly of basing energy policy on short-term concerns about affordability – especially at a time when energy bills are falling.”