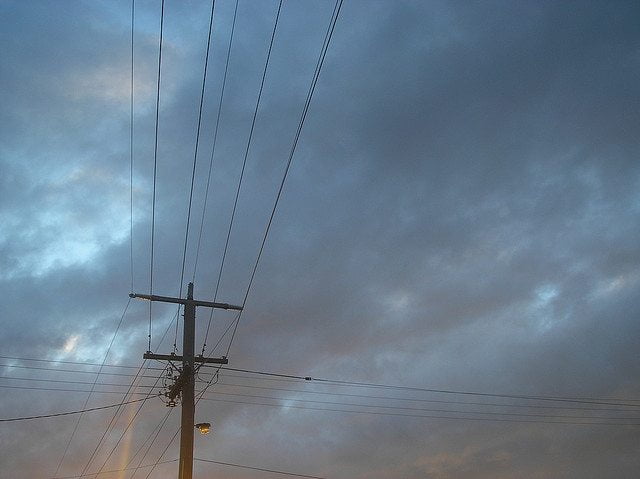 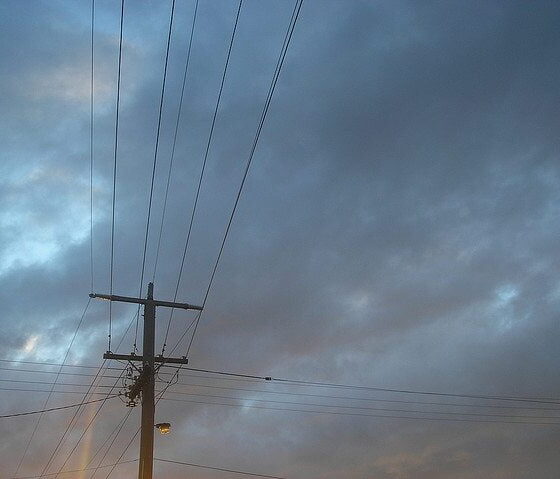 Customers want more from energy companies, a new survey has revealed. Consumers believe suppliers are too focussed on profits, unclear about their finances and are not listening to customers.

The survey conducted by ComRes, on behalf of independent energy supplier Green Energy UK, found that whilst many consumers continue to trust the ‘big six’ energy companies, they want them to take action by improving customer service and transparency.

Half of those surveyed stated they trusted the ‘big six’ energy companies the most. However, a third said it was important that their supplier was independent from the ‘big six’. Some 72% also placed importance on energy companies being ethical, suggesting that consumers want their values to be reflected in their energy choices.

Respondents also highlighted what they believed were the top problems within energy companies. Unsurprisingly given the recent energy price hikes, 85% of participants said energy companies were too focussed on profits. Over half also said that a lack of transparency around finances was an issue.

Whilst competitive pricing ranked highly on the consumer wish list, with 94% listing this as an incentive to choose a company, providing good customer service and clear and easy to understand information were ranked as almost as important.

Doug Stewart, CEO of Green Energy UK, said, “The ComRes survey threw up some interesting and indeed seemingly contradictory findings. This is the challenge we face. The research points to consumers trusting the ‘big six’, as generally happens with the big brands in most markets.

“However, the research also shows that it’s not just trust that’s important for customers: they rightly want a lot more from their energy supplier. We need to listen more to what consumers want and not just concentrate on the latest headline or what politicians are saying.”

Stewart added he believed that “short-term political posturing” would undermine competition in the wider UK energy market and that neither a price freeze or competition inquiry will help independent suppliers.

“Energy has simply become the current football politicians think they can kick to get your vote. Energy is way too important for that,” he concluded.