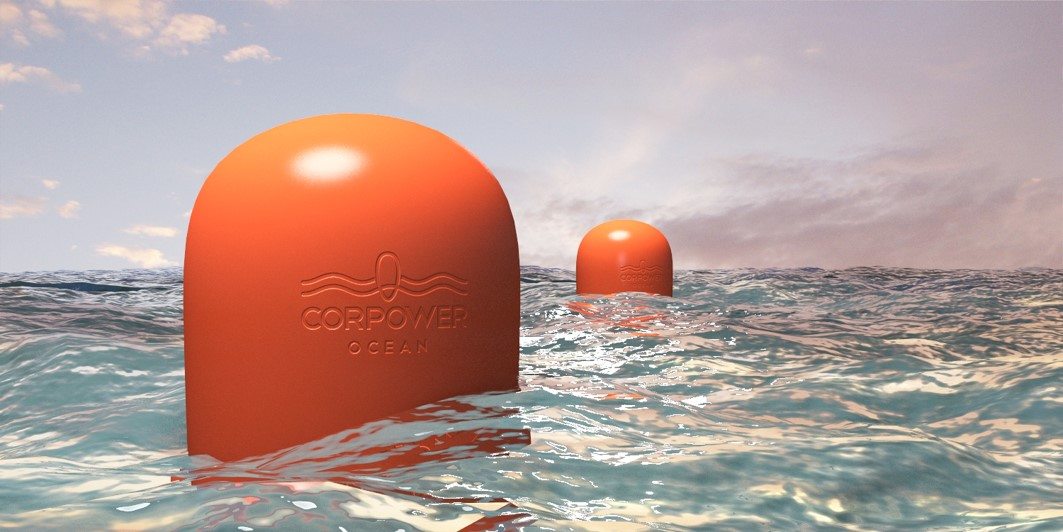 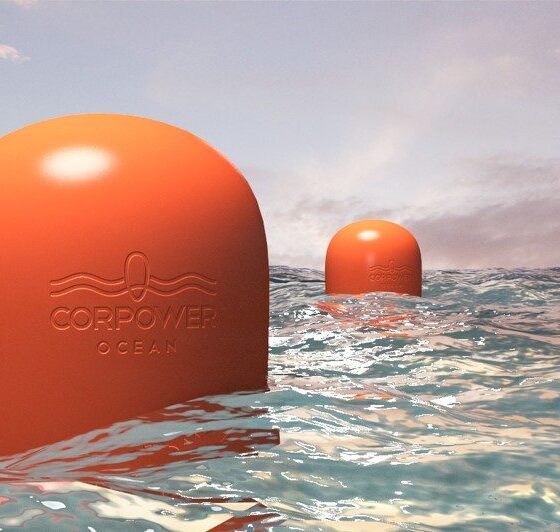 CorPower has today announced the completion of a €6.5M funding round. The investment will be critical to the next stage of the company’s development and will allow a new third round of testing of the firm’s ground-breaking Wave Energy Converters with a design inspired by the pumping principles of the human heart.

Results from the recent second stage of testing undertaken by CorPower, WavEC Offshore Renewables and Iberdrola Engineering & Construction confirmed an increase of around 300% in energy capture over traditional wave energy technologies.

Patrik Moller, CEO of CorPower, said: “This funding now means that we can take a significant step forward towards bringing this cutting edge technology to market and could help enable a fundamental shift in electricity generation from ocean waves.

“By implementing the WaveSpring technology we have created a wave energy product that can compete with other renewable technologies in structural efficiency. Such a shift would not be possible without the support of our partners.”

The challenge for wave energy converters is to be robust enough to survive the toughest storms, while at the same time produce enough energy to support a viable business case.

Not only does the new WaveSpring technology allow for a significantly increased power yield, the resonant Wave Energy Converters also use significantly less material and lower force PTO (drive train) – providing for a lower cost per KW than existing wave technologies.

This provides a path to harvesting wave energy at the same competitive cost level as more established renewable technologies, such as offshore wind.

Kenneth Johansson, CEO Sweden for KIC InnoEnergy, added: “This latest funding success is proof of the benefits that this technology could bring to the field of renewable energy. We’ve been convinced of the potential of CorPower since its development in 2009, and are very pleased to see it take a big step towards realisation.”

CorPower have been selected by Wave Energy Scotland to carry out testing of the technology in Stockholm and Orkney. The Stage 3 program includes a dry testing phase to verify performance and reliability in a controlled on-land environment using an advanced hardware-in-the-loop rig followed by ocean deployment at the Scapa Flow test site on Orkney.