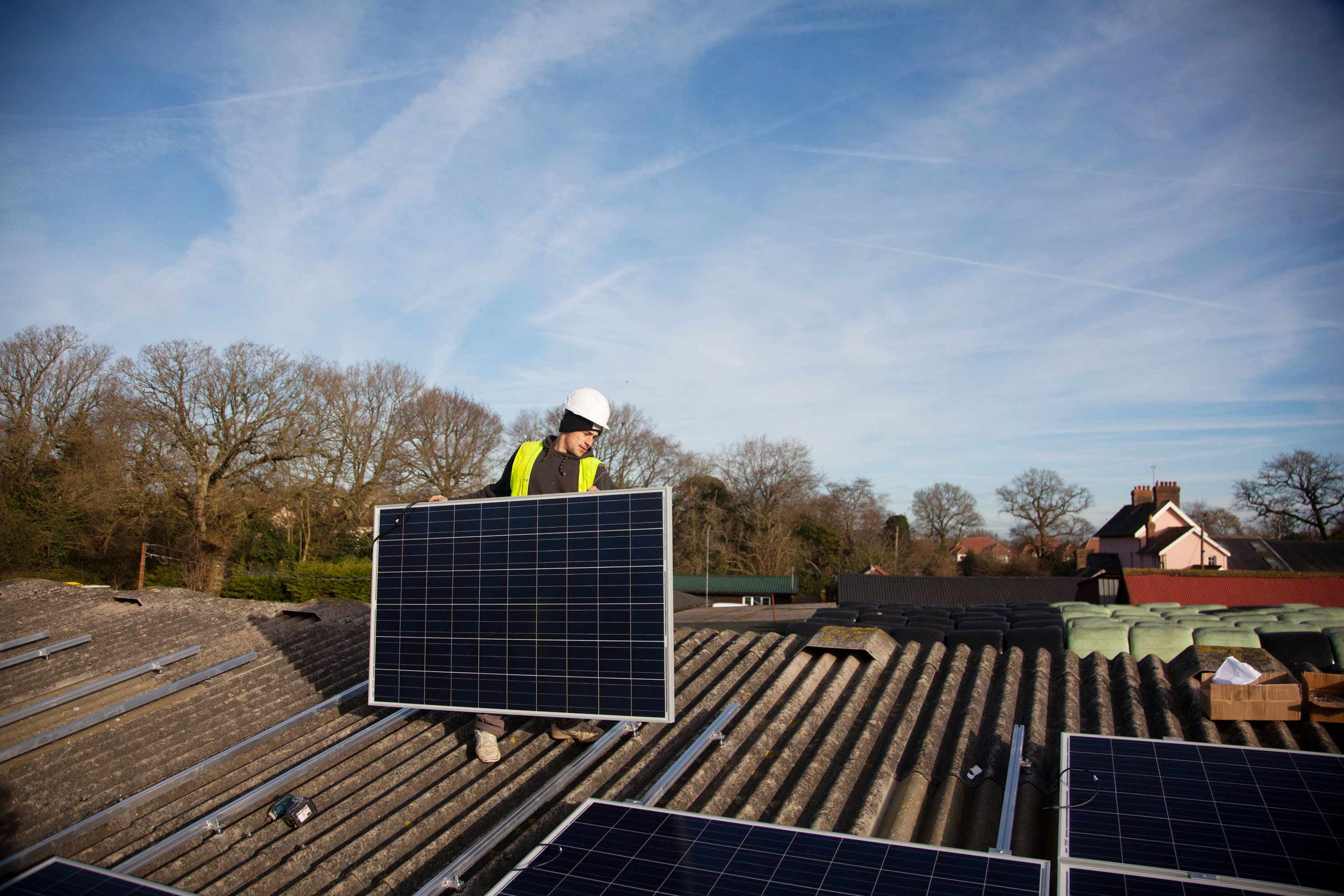 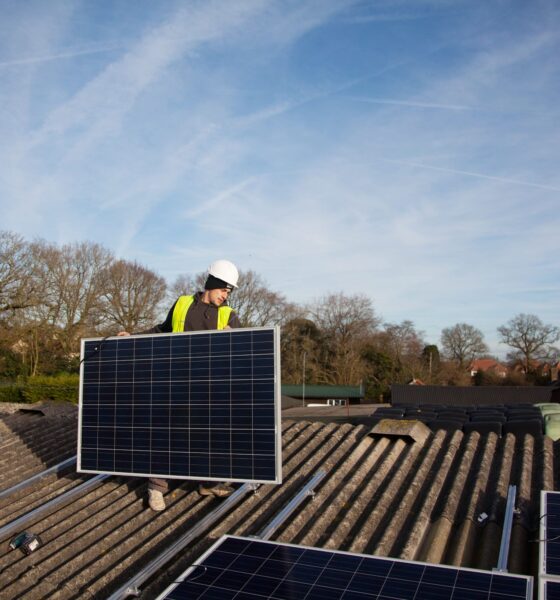 People at Poorlots Allotments in Cadishead are being taught how to make solar panels, as a way to take control of their own bills and support renewable community energy projects.

The Moss Community Energy initiative was launched on Saturday in Salford’s Cadishead suburb, following disappointment by locals about the drilling plans for shale gas started in 2013.

The ‘DIY solar panel making’ workshop aims to give power back to the people to produce their own energy and was support by campaign group 10:10.

The project is open to people living in Salford and will be funded by through a community share issue, with the profit raised directed to tackle fuel poverty and create education projects about green energy.

Mike Scantlebury, resident of Ordsall explained, “Tackling climate change is a key reason for me getting involved, but the reasons projects like these are so crucial is they help us deal with more immediate concerns too. It’s about keeping warm, paying your bills and not being exploited by big companies, as well as cutting carbon pollution.”

Sandra Dutson, resident of Eccles added, “I got involved after the fracking protest. Protests aren’t enough. Projects like Moss Community Energy are inspiring as they let local people take control of their energy system.”

The initiative is shaped on the one led by West Sussex village Balcombe to create their own renewable energy co-operative after controversy over energy company Cuadrilla’s exploratory drilling plans.