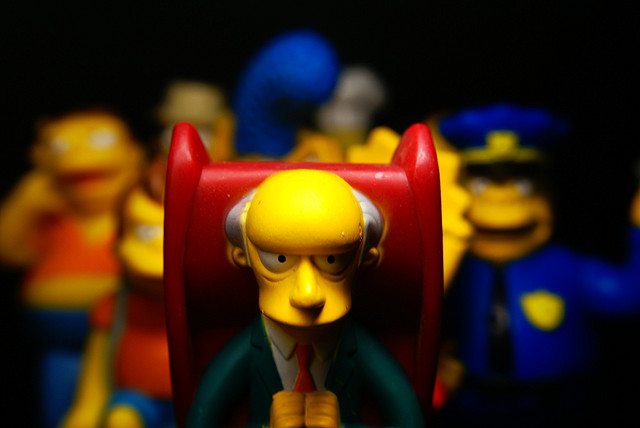 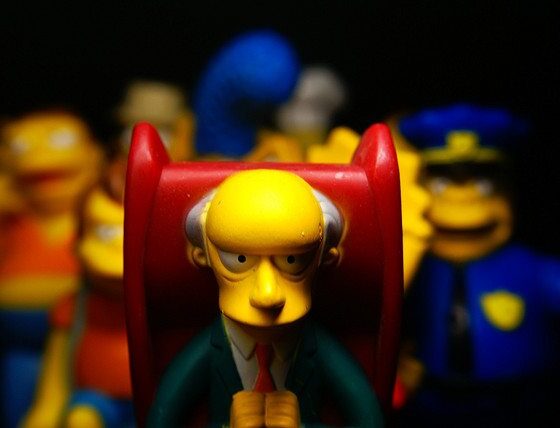 Announced at a Cominc Con panel by the executive producer of the iconic animated comedy series Al Jean, electric automotive tycoon Elon Musk will appear on a future episode of ‘The Simpsons’, portraying himself.

Musk was once featured before, on the episode titled “Steal This Episode”, where his name appeared as a perfume fragrance –  but this will be the first time Musk will actually speak, on the future episode titled “The Musk Who Fell to Earth.”

In the episode, ‘Simpsons’ character Montgomery Burns, the billionaire owner of the town’s nuclear power plant, loses all of his money to electric-car manufacturer Musk – and later tries to reclaim his fortune by killing Musk.

Jean revealed the episode’s plan to the Comic Con panel earlier this week, and tweeted that Musk was “not a ‘kiss ass’ celebrity guest star.”

The Fox-owned cartoon started broadcasting in 1989, and has featured numerous tycoons and billionaires, including Rupert Murdoch and Facebook’s Mark Zuckerberg. Musk has already played himself in ‘Iron Man 2’, as well as other films.

Musk, who was born in South Africa, is also chairman of SolarCity Corp, the largest solar power provider in the US after previous merges with other solar power operators. Recent plans include a huge solar power plant in New York – the largest the city has catered for – which will produce 1,000 megawatts (MW) a year.

Tesla, Musk’s electric automotive company, is also the leader in electronic car transport, and recently released its technological patents into the open market in order to spur economic growth.