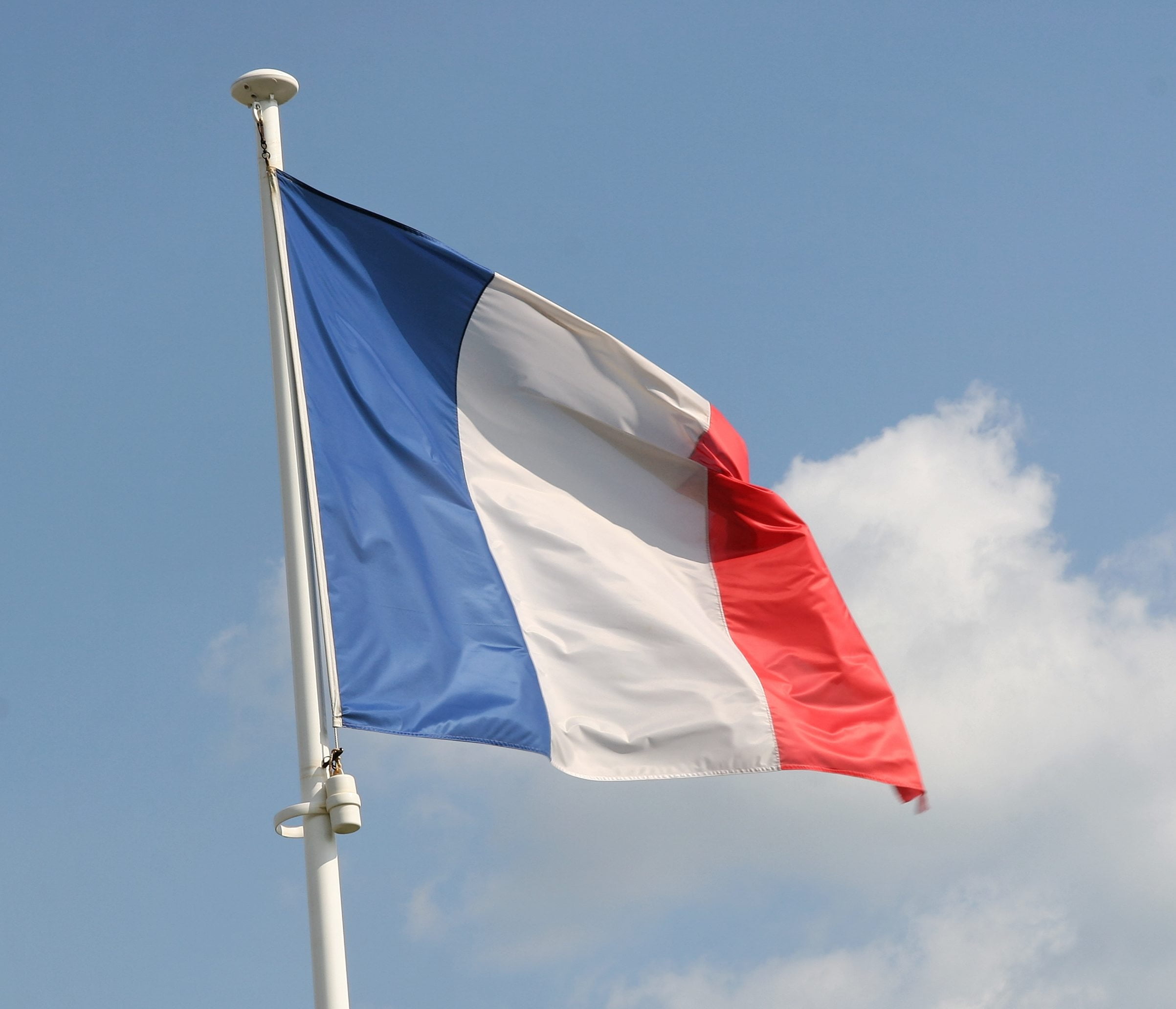 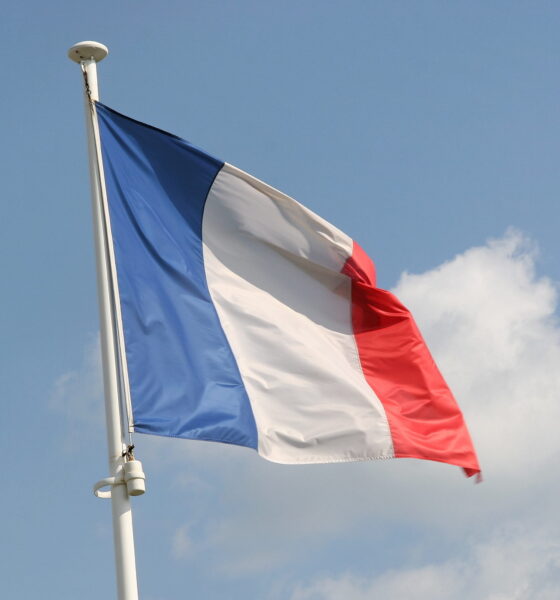 NGOs praise the French government’s long-awaited confirmation that it will immediately implement the commitment, made by President François Hollande in late 2014, to eliminate export credits for “all coal-related projects”. French NGOs call upon France to take urgent action to get other EU members states to follow suit and to catalyse action at the next OECD meeting on September 17.

With this confirmation, France, the incoming presidency of the UN climate change conference (COP21), is sending a clear signal to the international community, just three months ahead of the conference. NGOs will keep campaigning to push other countries to follow the French example.

While the elimination of export credits does apply to all coal-fired plant technologies without operational carbon capture and storage (CCS), French NGOs express disappointment that it does not apply to coal mining and other coal-related infrastructure, although the President’s initial commitment stated “all coal-related projects”.

Sebastien Godinot, Economist, WWF European Policy Office: “France’s decision sends a strong signal to the rest of the EU as it meets in Brussels next week to decide on its common position on coal export credits: using public money to pay for coal technology abroad is simply unacceptable, for our climate, our economy, and the health of those people living in the countries where coal technology is being exported. Now, countries like Germany, which was quite conservative in last EU meetings, must also stand up and be counted to ensure the EU goes into the OECD meeting the day after with the clear message that it will not accept anything less than an end to public financing of coal-related exports.”