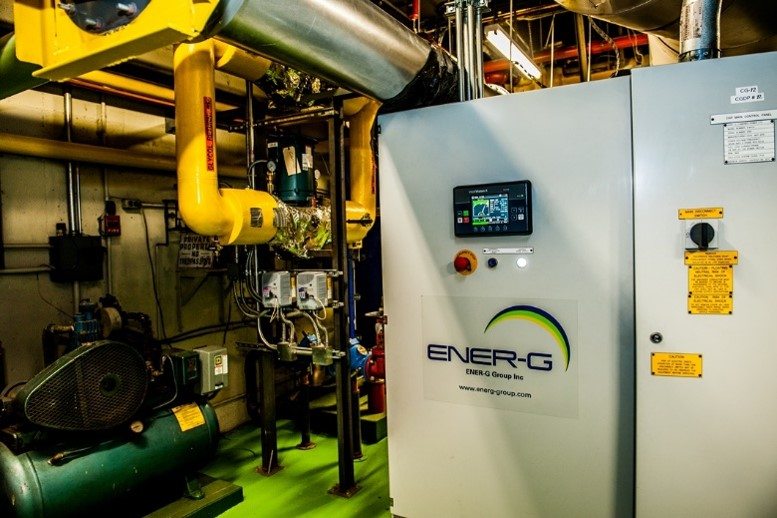 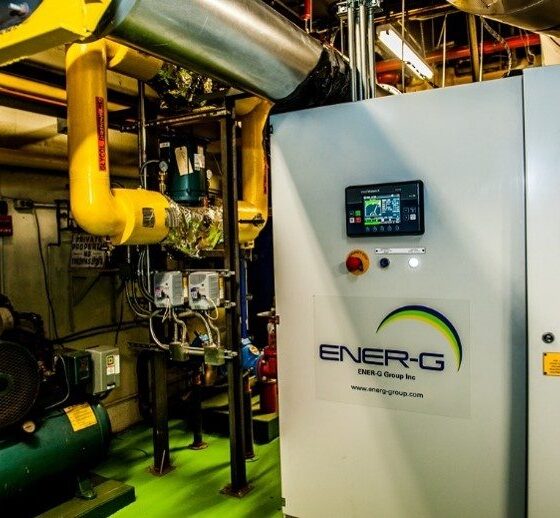 Combined heat and power (CHP) specialist ENER-G has reached the finals of The Association for Decentralised Energy (ADE) Awards for its achievements at Europe’s largest soft drinks factory and an American university.

At Saint Peter’s University in New Jersey, ENER-G has combined extensive energy demand reduction measures with combined cooling heat and power (CCHP), solar PV, and efficient lighting technologies. This is reducing the University’s C02 emissions by 2012 metric tonnes per year, which is equivalent to the environmental benefit of removing 671 cars from the road or the CO2 that would be sequestered by 1649 acres of forest.

The Saint Peter’s CHP systems were the first UK produced systems to receive UL 2200 approval, which is the exacting US product standard.

Alan Barlow, Chief Executive of ENER-G Cogen International, said: “We are very proud to reach the finals of the ADE Awards, which recognise outstanding achievement in decentralised energy and are fiercely contested. Both shortlisted projects demonstrate the potential of CHP to decarbonise energy supplies and reduce energy wastage and the scope to finance such projects on a pay-as-you-save basis.”

The award winners will be announced on 25 November at the Heat Conference in London.