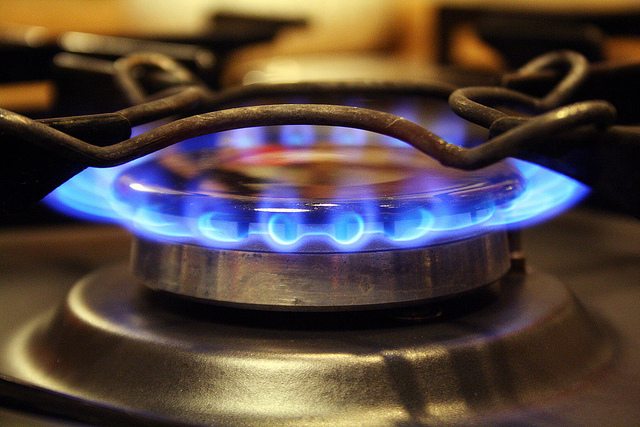 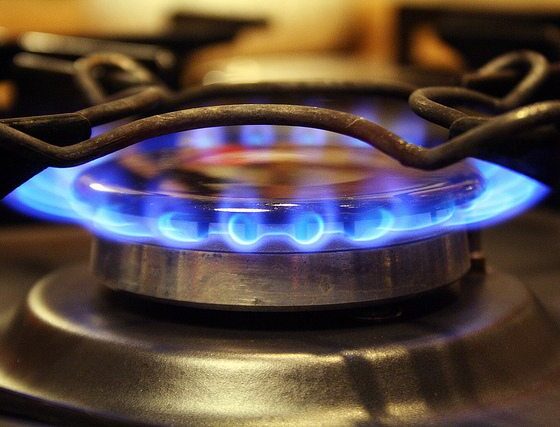 Energy customers could save money by switching supplier

A competition inquiry into the energy market has found that the vast majority of dual-fuel customers of the six largest energy firms could save money by switching suppliers or tariffs.

The big six energy firms – SSE, Centrica, EDF Energy, E.ON, Scottish Power, and RWE NPower – account for over 90% of the market. Energy regulator Ofgem proposed an investigation into the market to ensure there are no barriers to effective competition.

The Competition and Markets Authority (CMA) began looking at the energy market last year. It’s latest update found that over 95% of duel-fuel customers of the big six could have saved by switching tariff or supplier. The average saving available to these customers was between £158 and £234. Some 19 million customers currently purchase their energy in this way.

The big six are described as having “unilateral market power” over these customers. It adds that a “substantial portion” of domestic customers are disengaged, particularly SVT customers, which tends to insulate suppliers from competitive pressures

Juliet Davenport, CEO of independent renewable supplier Good Energy, commented, “We welcome this latest stage of the CMA inquiry. This is an opportunity to transform the energy market so that it works for the benefit of consumers not just the old suppliers. Better competition means more choice.”