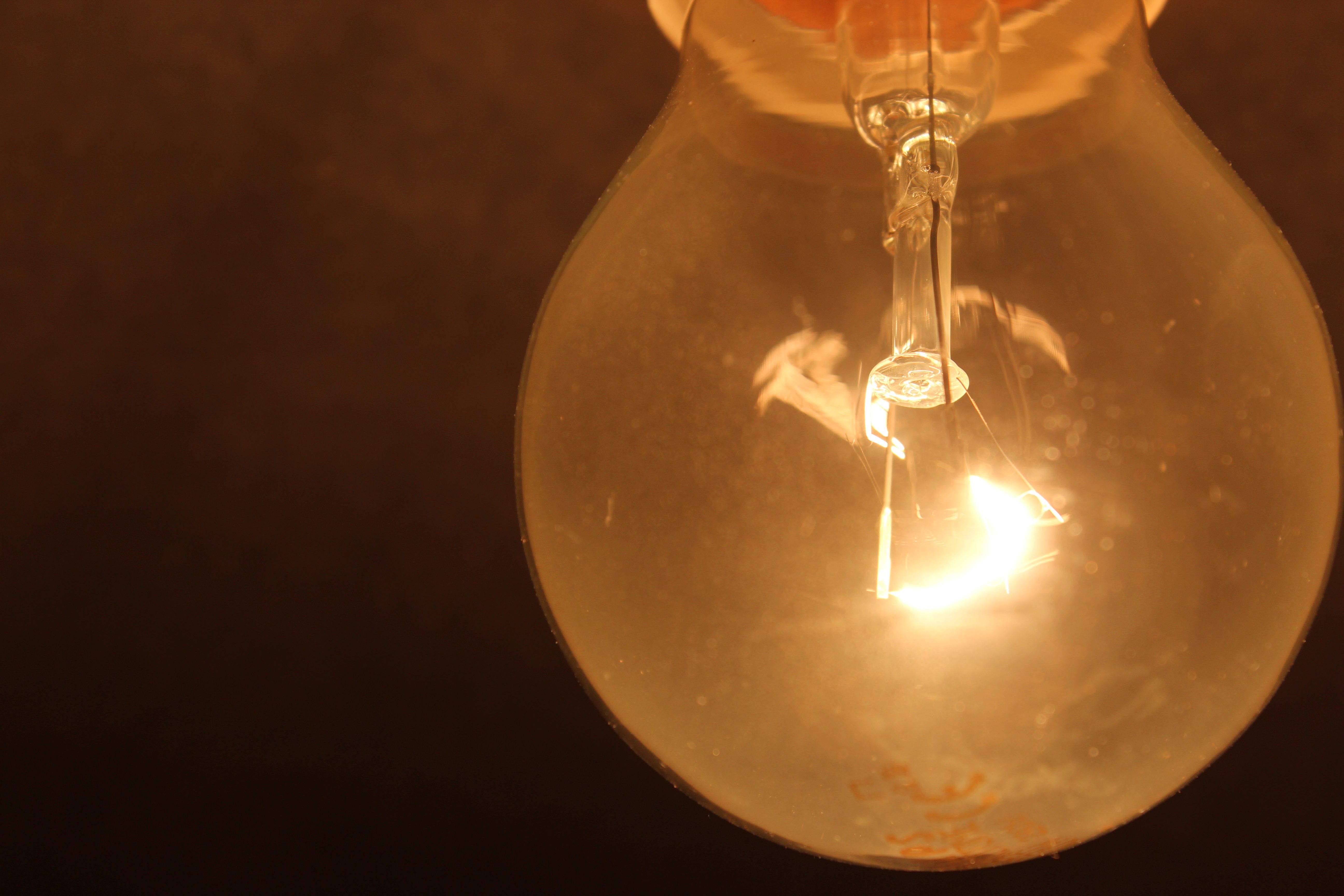 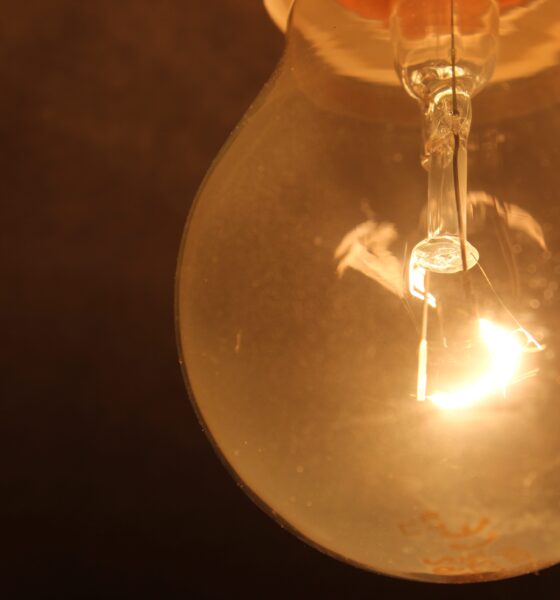 Energy regulator Ofgem has called on the ‘big six’ energy suppliers to explain to customers how falling wholesale costs will impact their energy prices. The call comes after the industry was criticised for hiking prices and for a lack of competition.

According to Ofgem, both wholesale gas and electricity prices have been falling significantly in recent months. This month, gas prices reached their lowest level since September 2010 and are around 38% below the price registered this time last year. The trend is also similar in electricity, which is currently priced 23% lower when compared to last year.

The regulator notes that some costs within the energy market are increasing, such as schemes to support environmental objectives, but adds that the costs of wholesale power and gas “dwarf” these.

Looking ahead, gas and electricity prices for the coming winter are around 16% and 9% lower respectively than last year. This drop has been driven by a storage levels remaining high, due to the mild winter experienced in the UK and Europe. Despite this suppliers have not reduced their prices to reflect wholesale costs.

Energy suppliers put up prices towards the end of 2013, linking the increases to rising wholesale costs and the impact of environmental regulation. However, Ofgem said that suppliers had seen their profits increase by 77%.

The price hikes led to lower consumer trust in the energy industry, with just one in seven consumers saying they trusted energy companies to act in their best interest in November last year.

The letter to the ‘big six’ states that Ofgem would expect suppliers to pass on sustained reductions in wholesale costs if the market were competitive. It adds, “If that is not happening, it could be seen as further evidence that competition is not working for consumers as well as it should be.”

The letter continues that given the need to rebuild trust suppliers should take this opportunity to tell customers how changes in the wholesale market will impact their pricing.

Dermot Nola, chief executive of Ofgem, said, “The big six suppliers tell us that they think the market is competitive, but our research shows that consumer trust is low. Therefore, if suppliers are going to start rebuilding that relationship they need to take the initiative and explaining clearly what impact falling wholesale energy costs will have on their pricing policies.”

Meanwhile Clare Francis, editor-in-chief at MoneySuperMarket, commented, “The fact that the energy regulator, Ofgem, has written to the Big Six energy companies accusing them of failing to respond to falling wholesale energy costs is further evidence that the UK energy market is broken.”

She added that large suppliers are unlikely to change their practices and continue to use a “smoke and mirrors approach to pricing” but smaller providers could offer cheaper deals.