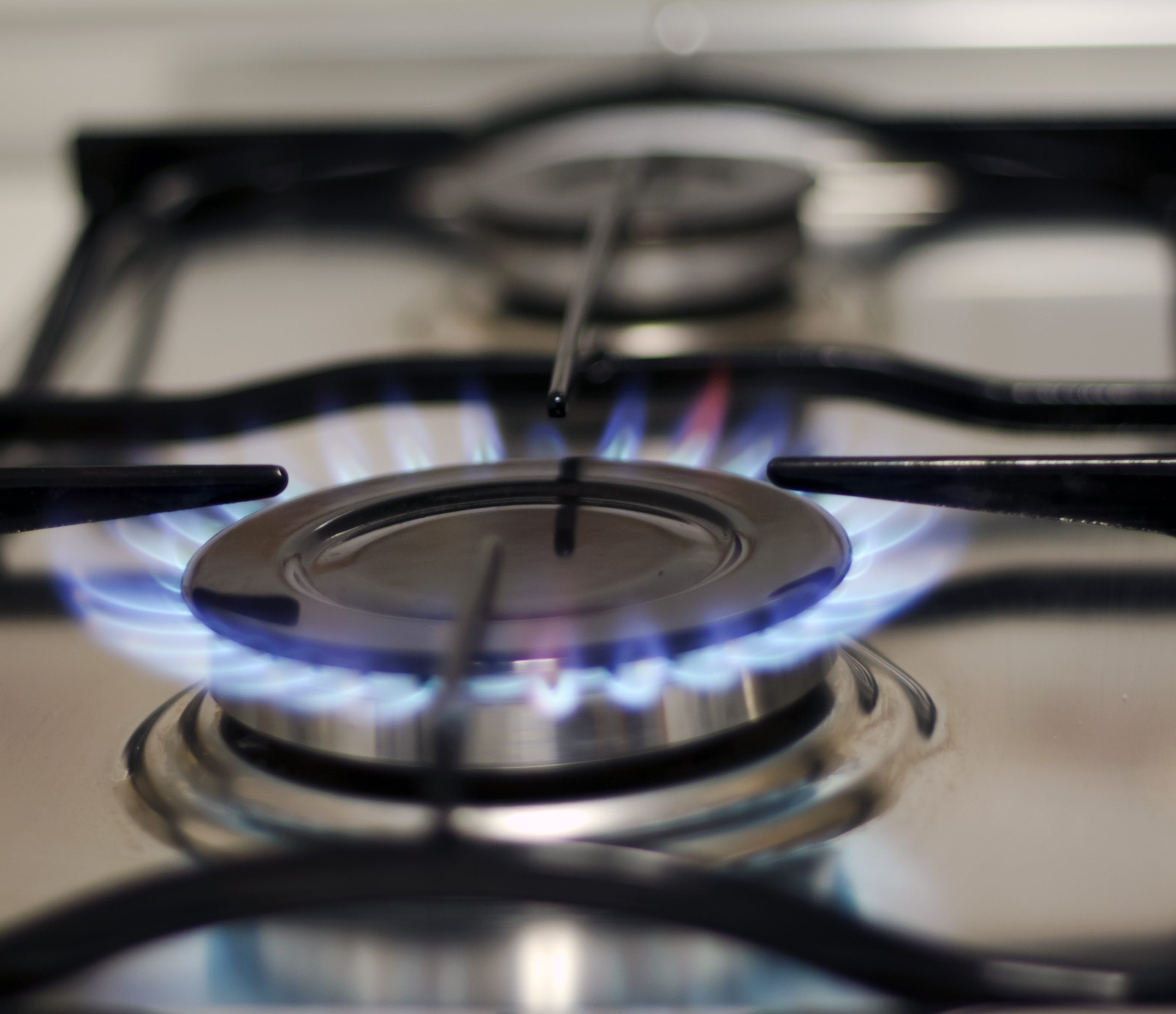 The energy regulator Ofgem has ordered the big six energy firms to return money owed to former customers. It estimates that at least £400m has been accumulated over the last six years.

The money comes from credit left in customer accounts after they have switched suppliers. The regulator believes there are around 3.5m domestic and 300,000 business accounts are affected. The number of people switching supplier hit an end-of-year high in 2013, with 1 million customers switching in November and December alone.

Andrew Wright, chief executive of Ofgem, commented, “When many people are struggling to make ends meet, it is vital that energy companies do the right thing and do all they can to return this money and restore consumer trust.

“We want to see decisive action by suppliers, individually and collectively, to address this issue.”

Where it is not possible to return the money, the regulator said firms should use it to benefit its consumers and clearly say what they intend to do with it. The regulator is also looking at if current policies and practices comply with existing rules. Most energy suppliers agreed to automatically refund customers who are in credit earlier this year.

Energy UK, the trade body for the energy industry, argues that it is difficult to return the money left in closed accounts because former customers often don’t leave new contact details of next of kin information.

The organisation said, “Energy companies try and make sure individual customers’ money get back to its rightful owners. However, more commonly energy companies are owed many times more money by people who leave unpaid debts behind them.”

Energy bill hikes towards the end of last year led to government and organisations questioning the profit margins at the big six utility companies. Almost two-thirds of energy customers believed the price increases were down to a desire for bigger profits, a survey showed.

Earlier this week Ofgem said that new measures coming into force in March would make the energy market fairer and more transparent, which will benefit consumers and independent suppliers.