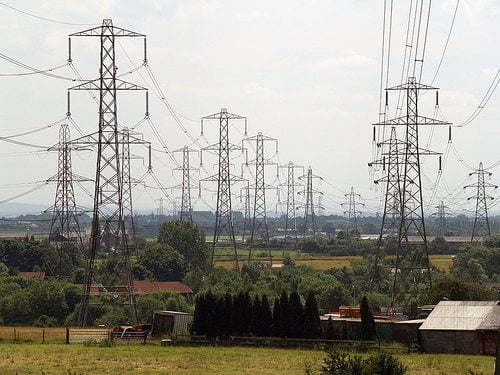 The energy regulator Ofgem has spoken out about rising energy bills and told the energy and climate committee that firms “have no entitlement to any level of profit”.

Andrew Wright, interim chief executive of Ofgem, told the committee that he understood why consumers distrust and are frustrated by energy companies.  He added that it is not surprising that they think energy price rises are a result of “profiteering”.

A survey from consumer group Which? found that only one in seven consumers trust energy companies to act in their best interest following the bill hike. The majority of consumers, 84%, said they had concerns about energy bills.

Commenting on the energy firms’ claims that their profits are justified, Wright said, “We think companies need to earn the profits they make, by providing good efficient service, reducing costs, improving performance and winning customers.

“In a competitive market they have no entitlement to any level of profit.”

He also mentioned the retail market reforms that came into force in October. The reforms ban energy suppliers from increasing prices on fixed term tariffs and from automatically rolling householders on to another fixed term offer when their current one ends.

The regulator’s remarks come after figures suggested that suppliers have seen their profits increase by 77% last year. In response utility companies have said the figures are “out of date” and fail to reflect investments they have made.

The information will place additional pressure on energy companies that have recently hiked prices amid claims of rising wholesale costs and the impact of environmental regulation.

The future of energy efficiency schemes have been placed in doubt after the prime minister called for a review into green levies following the utility companies price increase announcements.

Official statistics released on Tuesday show that the number of winter deaths increased by 29% last year, when compared to the previous winter, leading to additional calls to ensure energy efficiency schemes remain intact.